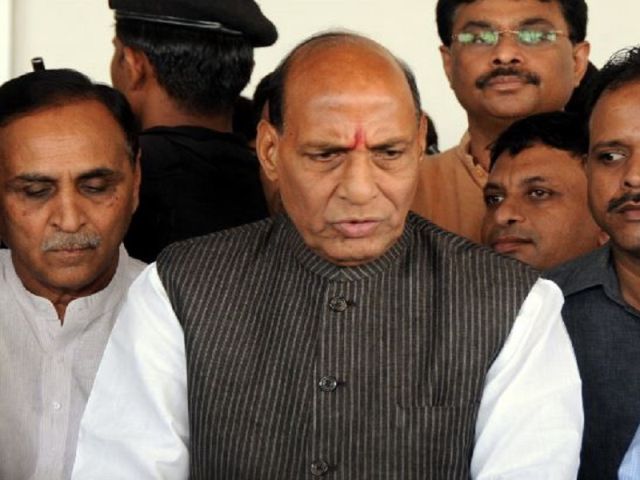 New Delhi : The government on Friday accused the Congress of misleading the nation on the Rafale jet deal and tarnishing the country’s image internationally, and demanded an apology from its President Rahul Gandhi.

The government’s attack came in the Lok Sabha soon after a Supreme Court bench headed by Chief Justice Ranjan Gogoi’s junked four petitions seeking a court-monitored probe into the deal for 36 Rafale fighter jets in a fly-away condition from Dassault Aviation.

“For political gains the Congress tried to mislead the country and tarnish the image of the nation internationally,” Union Home Minister Rajnath Singh said in the Lok Sabha during the Zero Hour citing Supreme Court’s verdict in the Rafale case.

“As the Congress itself indulged in corruption, it tries to drag the BJP to counter the charges. With this thought process, they tried to demean the government and tarnish the nation’s international image,” he said.

Singh said Gandhi should come to the House and apologise before the nation for his allegations.

Earlier, Gogoi said the apex court “sees no reason to intervene” in the defence deal as there was “nothing questionable” in the decision-making process and the bench was not competent to go into the question of pricing and the choice of offset partner by Rafale manufacturer Dassault.