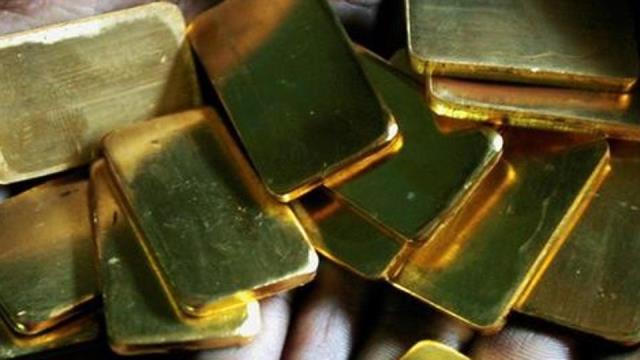 New Delhi : Nearly 11.48 crore tonnes of gold deposits have been confirmed by scientists and geologists in Rajasthan, with experts claiming that the deposits are mostly located in the cities of Banswara and Udaipur.

Speaking to the media, N Kutumba Rao, Director General of the Geological Survey of India (GSI), said the deposits were expected to be present at a depth of 300 feet under the earth’s surface.

Rao said the work for exploration of copper and gold was going on after traces of these materials were found at these locations. The work is also going on in Neem Ka Thana area in Sikar district.

Besides, gold and copper, scientists have also found traces of other minerals including lead and zinc in Jaipur.

If the scientists’ estimates are to be believed, there are nearly 350 million tonnes of lead and zinc deposits in Rajpura-Dariba mines.

Search is also on in Bhilwara to see if these minerals are present under the earth in Jaipur.

To date, 80 million tonnes of copper has been found from under the earth in Rajasthan.—IANS