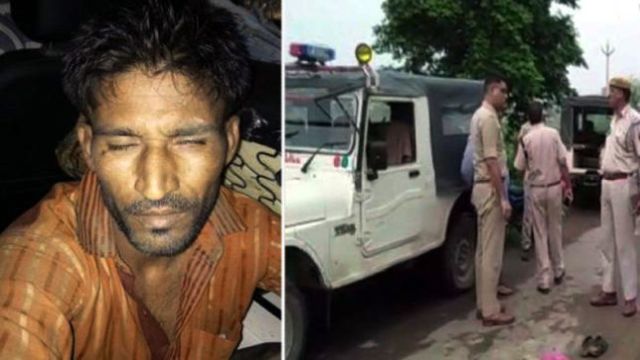 Jaipur : A 25-page chargesheet filed by the police on Friday in the Rakbar lynching case has created a fresh controversy with Ramgarh BJP MLA Gyandev Ahuja saying that ‘gaurakshaks’ will challenge it in the court as “it does not say a word” about “cow smugglers” and the policemen charged with dereliction of duty.

Rakbar Khan was killed on the intervening night of July 20-21 in Lalawandi village of Ramgarh after being beaten up by a mob on suspicion of cow smuggling. Later Rajasthan Home Minister Gulabchand Kataria had said that the victim seemed to have died in police custody.

A badly injured Rakbar was taken to a police station from where he was shifted to a hospital after over three hours of the incident. He was later declared brought dead.

Ahuja on Saturday termed the chargesheet as one-sided as it “fails” to mention about the suspended cops and the cow smugglers.

“This fraud chargesheet shall be taken to court by local gaurakshaks,” he said. “Some people from Ramgarh have called me to discuss legal matter, but as I am out of town, they will take the case to the court,” he said.

“The chargesheet is injustice to those innocents who have been held accused for their only mistake that they alerted the police and got the cow smugglers arrested,” said Ahuja.

On Saturday Ashok Chouhan, Deputy Superintendent of Police, Alwar, said that as the police is under investigation, their role is not mentioned in the chargesheet.

(Archana Sharma can be contacted at arachana.g@gmail.com)