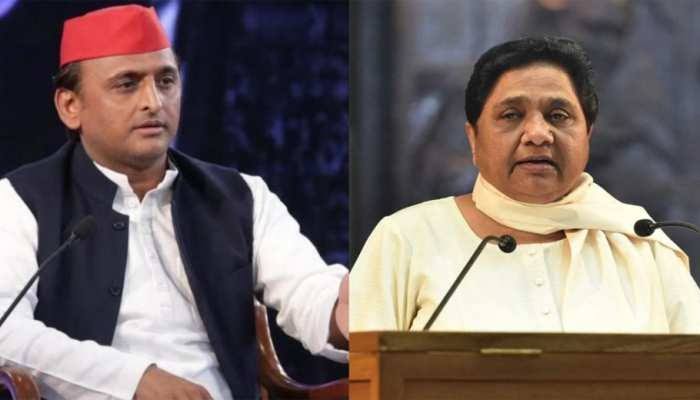 Led by rebel BSP MLA Aslam Raini, the BSP legislators are believed to have discussed the issue of Samajwadi party tickets for the upcoming assembly elections.

The rebel BSP MLAs made a quiet entry into the Samajwadi Party office and left from the rear gate to avoid the media.

SP sources said that the party president had assured the rebel leaders that they would be accommodated in the SP and given tickets.

Meanwhile, the two senior BSP MLAs, Lalji Varma and Ram Achal Rajbhar, have still not disclosed their future plans. They have not met any SP leader so far.

A senior SP functionary, said, “It is clear that the Samajwadi Party is emerging as the only viable alternative to the ruling BJP in the 2022 assembly and leaders from various parties are coming to us which indicates the people’s mood.” — IANS