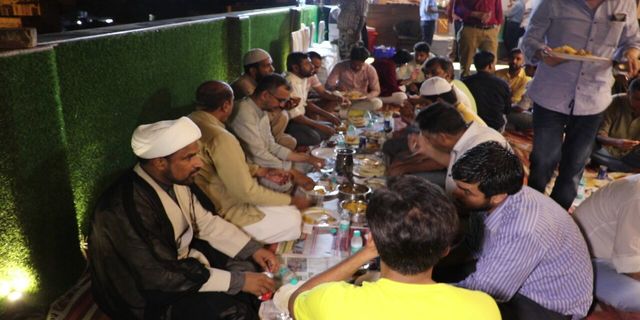 New Delhi: In the wake of recent controversy over Shia Sunni fatwa, a message of unity has been given by a joint iftaar organized by the people of civil society. The iftar was held in the walled city of Delhi’s Awam e Shahi hotel, front of Jama Masjid on the eve of June, 11. 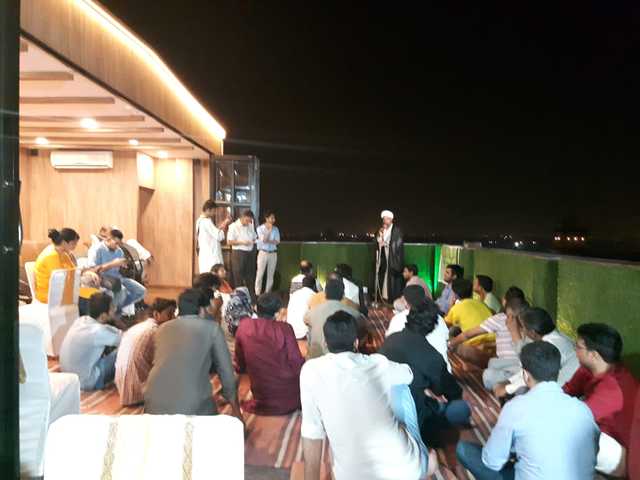 Post iftar a common prayer (Namaz e Maghrib) was also arranged as a peaceful message, the prayer was lead by a Shia cleric Maulana Jinan Asghar Molai, later who said “the fatwa was an attempt to create rift between both the community and we all must continue our faith with neutrality by holding the notion of unity”. 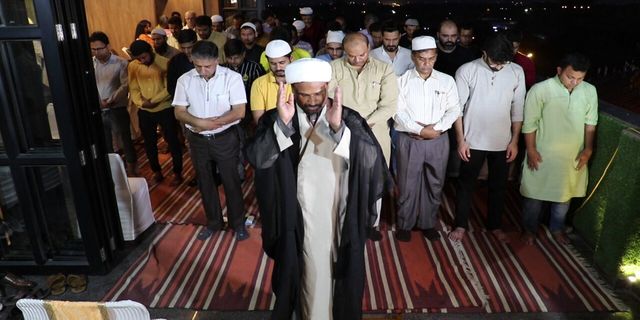 Reportedly a fatwa was issued by Darul Uloom Deoband asking Sunni Muslims to not to go for iftar host by Shia Muslims.

While talking to the Muslimmirror.com the co-organizer of event and Journalist Ghazanfar Abbas said “Earlier, we were planning to organize an interfaith iftar for our journalist friends, but after this so called fatwa controversy, we altered that idea and decided to organize a common iftar for other faiths along with both Shias and Sunnies, so that the constructed rift could be erased down”.