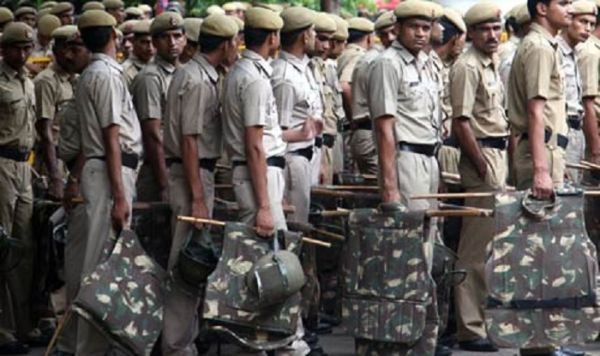 New Delhi : In a bid to avoid any untoward incident after a clash between two groups over a parking site at a religious shrine here, the Delhi Police on Saturday deployed 100 personnel to maintain peace in the area.

“We have deployed additional police force to maintain peace and harmony in the area and to avoid any problem, although there is no tension reported in Karbala,” Additional Deputy Commissioner of Police Nupur Prasad told IANS.

A group of local residents from BK Dutt Colony in south Delhi and visitors including some members of the Anjuman-e-Haideri trust clashed on Friday night, following a dispute over parking inside a dargah, adjacent to the colony.

Two people were injured and some vehicles were damaged during the stone-pelting.

A case of rioting was registered against an unidentified mob at the Lodhi Colony Police Station.—IANS