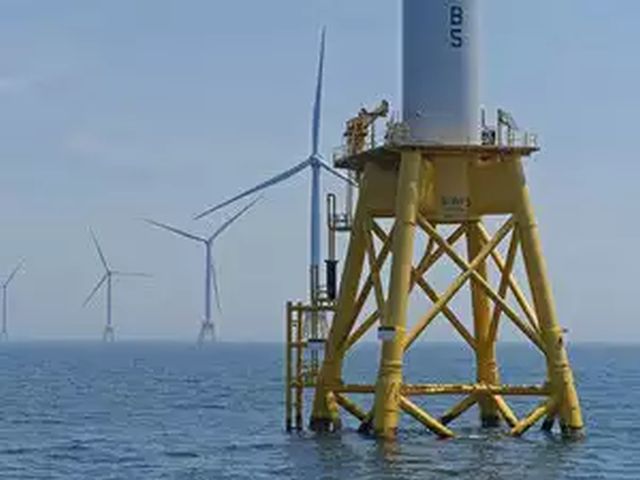 The renewable energy sector in India has been dynamic in the last two decades, and especially over the last few years, with ambitious targets. That said, recent bottlenecks the sector has faced suggest that businesses in the sector require to focus on creating “economic moats” to enable the next phase of growth.

The term “economic moat”, as defined by Morningstar, is “a structural business characteristic that allows a firm to generate excess economic returns for an extended period”. It is vital that firms in the renewable energy sector that want to be profitable and deliver investment returns in the long run continually reassess their business models from a financial viability perspective.

The first pillar of creating an “economic moat” is through efficient scale. Building moats through this pillar are already in the works in the Indian renewable energy sector. In a highly price-competitive market where tariff rates have nosedived, consolidation through mergers and acquisitions to create operational efficiencies is a step in the right direction.

The second pillar is “cost advantages”. While selling a commoditised product, “cost advantages” will accrue through the ability of firms to create efficient businesses and display “good stewardship of capital” to access relatively inexpensive capital. This “cost advantage” through robust operations that translates into a strong balance sheet and allows companies to access capital at lower rates will be a significant driver of long-term strategic advantage in the renewable energy market.

Additionally, “cost advantage”, not just through access to low-cost capital but also through prudent balance sheet management, will be a significant driver in creating “economic moats”. Prudent balance sheet management here refers to capital structure decisions on the mix of debt and equity, as well as decisions regarding tenor and nature of debt utilised to generate funding.

The third pillar is the “network effect”. This is a strategy that traditional energy companies have used extensively. In common parlance, “network effect” can be looked at as vertical integration. The ability to create a business that not only engages in production but also in transmission and distribution has helped create sustainable “economic moats” for several of the large energy companies.

Apart from looking at transmission assets, they must also actively pursue opportunities in the energy storage space. While this area has received significant attention, going forward, as storage technology evolves and costs decline, the ability to create integrated energy storage and development businesses might separate the wheat from the chaff.

Significant variation in business models can be created through the integration of both centralised storage as well as eventually creating large platforms that enable decentralised storage at a consumer level. Businesses that will be able to both finance and operate successfully integrated storage businesses within the larger energy development platforms might end up being the long-run winners.

Renewable energy businesses in India have witnessed unprecedented growth in the last decade. Rapidly declining tariffs and substantial fund-raising by developers have been the hallmark of the industry. Going forward, business model innovation to create structural advantages will help it both tide over issues such as lack of transmission infrastructure as well as create sustainable economic models that can deliver long-term value for the rapidly growing energy consumer base.

(Taponeel Mukherjee heads Development Tracks, an infrastructure advisory firm. The views expressed are personal. He can be contacted him at taponeel.mukherjee@development-tracks.com or @Taponeel on Twitter)