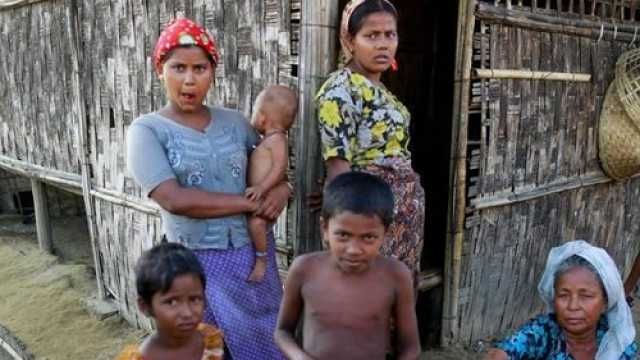 New Delhi/Geneva:   The United Nations refugee agency, UNHCR, on Friday sought “clarification” from India over its recent repatriation of a group of Rohingya Muslims to Myanmar – the second such return in three months.  The UN agency said it still did not receive any response from the Indian authorities on the issue as repatriated Rohingya  family was registered with UNHCR.

According to a UNHCR statement, a family of Rohingya asylum-seekers from Rakhine State, registered with UNHCR in India, was sent back to Myanmar on Thursday after being detained in India’s Assam, where they had been serving a prison term since 2013 for illegal entry into India.

“UNHCR continues to request access and seek clarification on the circumstances under which the return has taken place,” the statement said.

UNHCR said it had received no response from India’s authorities to its requests for access to individuals in detention “to ascertain their circumstances and to assess the voluntariness of their decision to return”.

There are an estimated 18,000 Rohingya refugees and asylum-seekers registered with UNHCR in India, living across different locations, according to UNHCR. However, due to its political compulsion, the present government wants to send back the Rohingya refugees calling them security risk.

India came under fire from the UN in October when it returned seven Rohingya to Rakhine State in Myanmar, which is being probed by the International Criminal Court amid allegation of ethnic cleansing of the Rohingya in Rakhine.

Thousands of Rohinghya were killed and over 700,000 fled to neighbouring Bangladesh when the military launched a crackdown in Rakhine in 2017 after Rohingya militants carried out deadly attacks on police posts.

There have been widespread allegations of human rights abuses against Rohingya in Rakine over many years, including arbitrary killing, rape and burning of land.