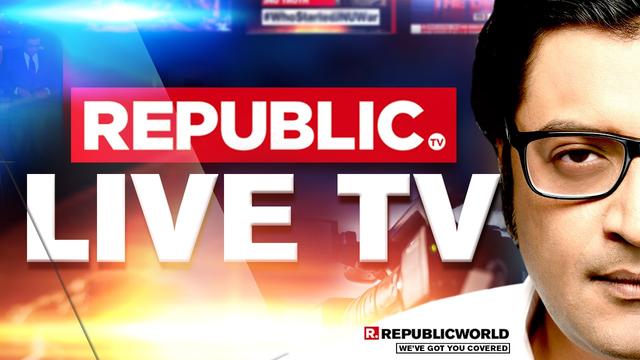 The plea in the apex court has challenged the October 9 summons, issued to the CFO of Republic Media Network, in connection with the investigation in an FIR. The CFO citing the plea in the top court has urged the Mumbai Police to pause its probe in the role of the network and its employees, as a request has been made before the court for an early hearing in the matter.

Sundaram and the heads of two prominent advertising agencies had been asked to report at the Crime Branch office at 11 a.m. on Saturday to record their statements.

The development came a day after the Mumbai Police sent the country’s television industry into a tizzy by unearthing a suspected mega scam of fraudulent TRP estimated to be worth over Rs 30,000 crore.

The police have named Republic TV, India Today TV, Fakt Marathi and Box Cinema among the accused after an investigation conducted in the past few days.

Hitting out at the police probe, Republic TV Editor-in-Chief Arnab Goswami has denied all the allegations, claiming a witch-hunt against his channel for questioning the police and the Maharashtra government. He also threatened to file a criminal defamation case against Mumbai Police Commissioner Param Bir Singh.

While at least two persons have been arrested in connection with the case so far, the police teams are probing the involvement of more people connected to the TV industry and the ad world who are suspected to be involved in the TRP fraud with an eye on a bigger piece of the advertising revenue cake.