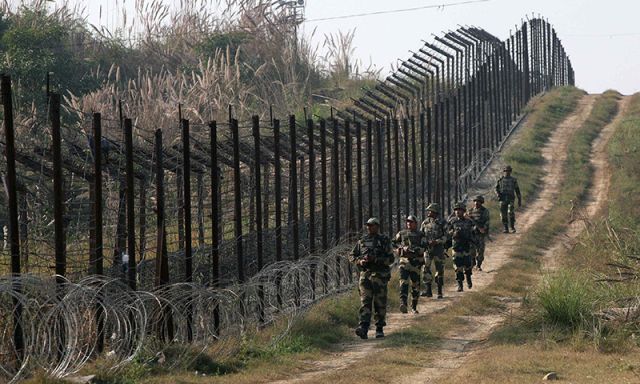 Islamabad : Protecting the people of India and Pakistan from violence should be a priority of both countries, a leading daily here has said, hailing the “significant” decision to restore a ceasefire on the LoC and calling on both sides to build on it towards peace.

Resumption of the 2003 ceasefire suggests “both pragmatism and recognition of the need to protect hard-won gains in the long and tumultuous road to bilateral normalisation and eventual peace”, the Dawn said in an editorial.

“The relative rarity in recent times of good news on the Pakistan-India front makes it all the more welcome when the two states reach an unexpected agreement,” it said.

Terming the 2003 ceasefire “historic”, the editorial said it deserves to be kept in place because it is a sensible arrangement and there is no clear, better alternative.

It said the agreement announced on Tuesday immediately after the DGMOs of the two countries used a special hotline to speak to each other suggests that the “Pakistan-India back channel may be active and that the national security advisers of the two countries continue to either meet or discuss confidence-building measures”.

“The agreement coming on the eve of the dissolution of the National Assembly indicates that quiet back-channel diplomacy and security contacts could continue through the term of the caretaker dispensation rather than such engagement being blocked until an elected government assumes office in Pakistan,” it said.

“Positive signals sent by the Pakistani military leadership in recent months appear to have been received in India and a willingness to reciprocate shown,” it added.

The editorial suggested that among the issues that can help improve the atmosphere in which dialogue can be considered between the two countries is the issue of prisoners which offers the possibility of quickly creating goodwill.

“Whatever the issue chosen to help reopen dialogue, the moment should be built on quickly,” it urged.