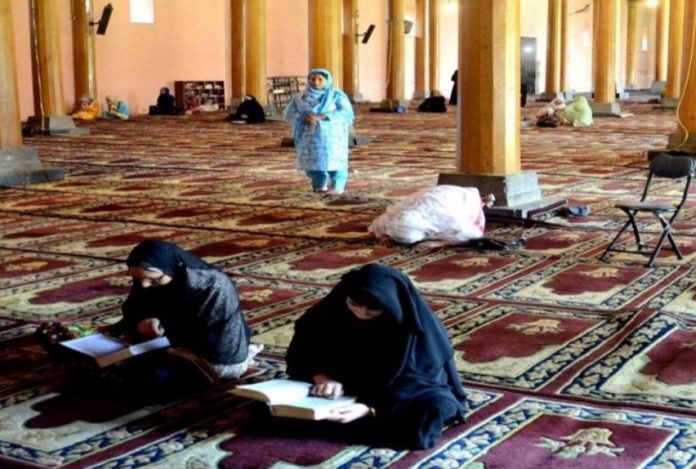 In view of the fast-deteriorating situation in India due to the religious polarization that is being promoted by forces of hate and bigotry, it is important that the Indian Muslim community rise up to this challenge and neutralize this ominous development that is fraught with unprecedented dangers. Due to this relentless onslaught on integrated communities comprising Hindus, Muslims, Christians, Sikhs, and others, there is a gradual shift to ghettoization. Communities are drifting apart, even if inadvertently, due to this entrenched effort to tear apart the millennium-old social fabric of India.

However, the good news is that people of conscience and goodwill still outnumber those who thrive on schism, strife, and hate. The onus of safeguarding and nurturing this majority that believes in co-existence, tolerance, and peace falls on all communities. However, Muslims must take the lead in blazing new trails that cultivate and cement these relationships for the benefit of the country and for a future where children from all the religious communities will grow up together in a pluralistic existence.

While there are many approaches that lead to this result, there is one route that can not only rejuvenate the Muslim community’s commitment to these ideals but also result in restoring the role of mosques to their historic selves. There is no dearth of mosques in India, and we are fortunate that most of these mosques are thriving. So, how do we leverage the mosques to expand their function from just a place for prayer to centers that become a source of massive goodness for all neighbors?

One of the best-known Islamic precepts is, “Human hearts have been predisposed to love those who do good to them.” Making this a motto, mosques could embark on these 11 initiatives. All these suggested initiatives can be done at a local/macro level.

1. Cleanliness is half of faith. This is one of the first things that we learn as part of our religion regarding our personal and social responsibility. Mosques could form a group of young people who would “adopt” a certain radius of say, 1 square kilometer around the mosque and work assiduously and consistently to keep it clean of garbage and any other uncleanliness. This will be more in line with walking the talk. An alternative could also be to “adopt” the mohalla/locality where the mosque is located and work in partnership with other mosques in that mohalla/locality to form these cleanliness groups.

2. Each Friday, mosques could distribute meals free of cost to the homeless and destitute people in their area. This should be distributed to anyone regardless of their religious background. This program can be expanded and replicated as needed.

3. Each mohalla/locality now has more than one mosque in most cases. There must be some connectedness among the mosques. Forming local umbrella organizations for mosques to be connected in a cooperative relationship will help strengthen the community as a cohesive force and do away with sectarianism and fragmentation. This can be a challenge given the current situation but the Muslim youth must lead this change for a viable future.

4. It is a tragedy that non-Muslims who live right next to our mosques have never stepped into its premises. The mosques remain a mystery for many. If mosques can hold a quarterly open house and invite non-Muslims from the locality over tea and snacks or a meal, it will go a long way in building trusting relationships.

6. Loan sharks play havoc with the lives of financially challenged individuals/families. Mosques could establish a program for interest-free micro-loans that can be given out to anyone who is in need with some surety/guarantee so that they are saved from these loan sharks. This will be a game-changer for community relations.

7. Mosque leadership must strive to establish a rapport with leaders from other faith communities. The onus of reaching out first should be on Muslims. A sincere outreach effort has a greater chance of being reciprocated and meeting a success.

8. Mosques could start a new chapter of relationship building with public servants such as the local police, the municipal corporation folks, and other government agencies to work for the public. Appreciating them for their services will go a long way in living up to the Islamic precept “one who does not thank people, does not thank Allah.”.

9. For Eid’s, make sure you share your joy with your non-Muslim neighbors as well by sharing food and special dishes for the occasion. Mosque leadership must try to engage non-Muslim leaders in the locality.

10. If Muslims want to see thriving mosques in the future, it is imperative to make the presence and the experience of children a priority. It is time to re-imagine a mosque where a child would feel welcomed, respected, and appreciated. These will be lasting memories for a child to come back to the mosque as an adult.

11. Lastly, while some mosques have arrangements for women to attend prayers, many mosques still do not have any accommodation to allow Muslim women to exercise their right to visit and pray in a mosque. At least, the new mosques that are being constructed must make it a mandatory requirement for mosques to have a space for women.

The ball is in our court. How we respond to this drastic situation squarely lies on our shoulders. We owe to our future generations that we act now before India is overrun by fascist forces who thrive in polarizing communities and tearing apart the social fabric of the society.

We have to remember that God will not change the condition of a people until they change themselves.

Zafar Siddiqui was born in Hyderabad and currently lives in Minnesota, United States. He is a community activist involved in building bridges of understanding between the Minnesota Muslim community with the greater Minnesota community. He serves on the board of several non-profits.