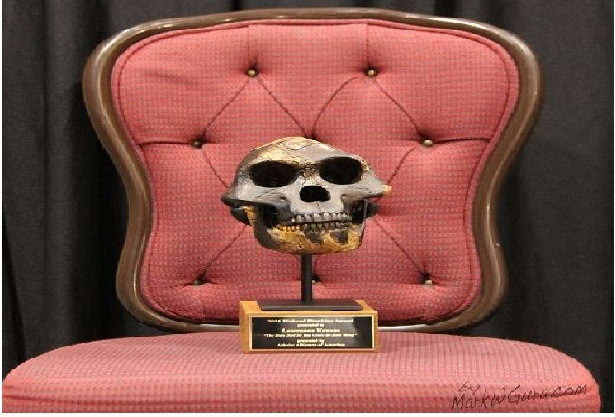 Richard Dawkins is a man with many titles he’s an ethnologist, an evolutionary biologist, an author, an emeritus fellow of New College Oxford, Richard was born on March26, 1941, in a Christian family, his father was a Christian and mother  a Jew. He grew up in a religious atmosphere. His sister and he grew up going to the church in their early days, he even has been on record and said that he and his sister had an “angelical upbringing” but during his teen years something changed and the human curiosity started building up,  he was fascinated by the theory of evolution and was unable to cope up with the explanation of creation provided by the religion, as both of his parents were natural science and tried to answer the burning questions of Richard’s mind with scientific reasoning, and that somewhere helped Richard to look at the things with a scientific prospective, Richard is known as an outspoken atheist, and some of his work is still used by the new generation of atheists to prove a point, based on logical thinking and proofs, he is well known for his criticism of creationism and intelligent design, one could argue that the points he presented in his book “The blind watchmaker” is one of the best arguments against an argument of a supernatural creator of this universe based upon the complexity of this universe, his book “The God Delusion” is one of the most downloaded books in the areas which are dominated by religion extremist and he is now planning to make his book available to everyone for free in those regions and translated in the local language, and he is arguably one of the figures that brought discussing about atheism to the public, during his countless debates  and appearance on TV and Radio sets, and criticism of the religion is not the only thing Richard is popularly known as he has done work in evolutionary biology and revolutionised the work with his discovery of  “The Selfish Gene” in 1976, he even has number of organisations working for the betterment of the society and trying make people think logically and rationally, and independency of state and religion.

The Richard Dawkins Award was first started in 2003, and was given to people who are distinguished individual from the worlds of science, scholarship, education or entertainment, who publicly proclaims the values of secularism and rationalism, upholding scientific truth wherever it may lead and is named after Richard Dawkins, an English evolutionary biologist who was named the world’s top thinker in a 2013 reader’s poll of the Prospect Magazine.

And for the first time this award was presented to an Indian Atheist Javed Aktar, which does indicates that no matter one is from, a developed country or under developing country, the concept of God has always been in peoples mind and no matter which era or background one is from there are a lot of people who find the concept of God to believe in.

Atheist Alliance of America works to develop and provide educational, advocacy and community-building programs for the atheist community, and to serve as an incubator for activists and activist organizations.

Well one could definitely see that there are people in the society which are brave enough to challenge the efficacy of old belief and in every era and in every country there is someone who is not afraid to challenge the things society beliefs in. As Bhagat Singh  wrote in his essay Why Am I An Atheist, “ That everyone who stands for progress or development should question one by one the efficacy of old beliefs and should reject those who can’t  stand against the onslaught of logic and reasoning”.  But as a human we should understand that we don’t have all the answers and maybe we will ever know everything but that should not stop us from questioning and look for answers.

“If after regress reasoning and logic one comes up to a belief or accept a philosophy he should be appreciated for his efforts, his logic maybe faulty and maybe is reasoning too but there is a hope that he will correct himself, because logic and reasoning are the guiding principle of his life ” – Bhagat Singh