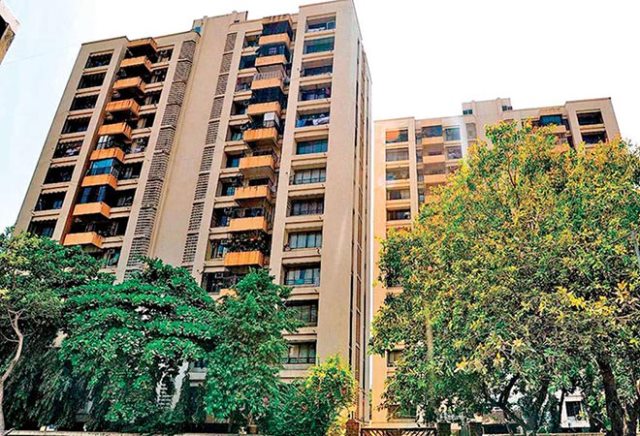 The former chairman of Minorities Commission said that polarisation in housing colonies, a vote-bank for communal political parties, has resulted in many prominent personalities including Bollywood actors like Emran Hashmi denied a house in an elitist complex in Bandra.

Mumbai: A prominent rights activist has demanded that the Maharashtra Government provide 15 per cent reservations for minorities in the public and private space in the upcoming new housing policy to help maintain the country’s ‘secular character’, here on Saturday.

In a letter to Housing Minister Jitendra Awhad and Chief Minister Uddhav Thackeray, Harmony Foundation President Abraham Mathai said that he had made a similar suggestion in 2003 when he was the Chairman of the Minorities Commission.

However, no government initiated any policy that could encourage multi-cultural habitations even as “the rapacious cancer of communalism and radicalism” ruthlessly devastates the fabric of nationhood.

Despite attempts, Minister Awhad and other government officials were not available for comments on the issue.

Mathai said that unlike the past when communities lived in harmony as good neighbours, in recent years, the communal forces have led to minorities seeking refuge in ghettos, which in turn led to further divisiveness and rise of radical hate-mongers on both sides.

In order to curb such ‘ghettoization’, it is imperative to accommodate the minorities in all housing colonies which have now become vote-banks with political parties soliciting support on communal lines, said Mathai.

He pointed out how such polarisation has resulted in many prominent personalities including Bollywood actors like Emran Hashmi denied a house in an elitist complex in Bandra.

“This only proves that there has been a divide for decades as the majority community is suspicious of the minorities especially the Muslims. When we as a society keep them away it is only natural that they would find security in their ghettos where some have the propensity to embrace extremism and eventually become radicalised,” Mathai pointed out.

He urged the Maha Vikas Aghadi partners – Shiv Sena-Nationalist Congress Party-Congress – to give top priority to this and give 15 per cent reservations to all religious minorities in the private housing sector as well as MHADA, CIDCO and other government bodies building homes.

“Pluralistic housing will be a most useful antidote to the toxic mixture produced by communalism and ghettoization, hold the secular fabric of the nation as per the Constitution. Cohabitations with multiple communities will inculcate the true spirit of nationhood and real love for the nation,” Mathai urged.

He said that as in many spheres, Maharashtra could take the lead and set an example for other states to follow.