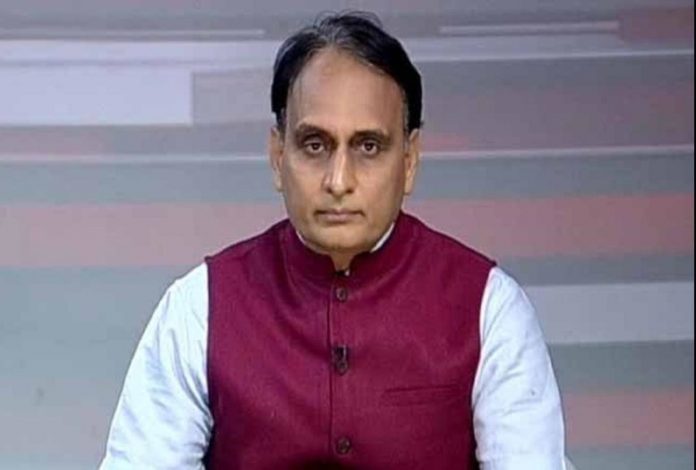 RSS leader and BJP MP has been nominated as the member of the Ajnuman (Court) of Jamia Millia Islamia. His nomination has drawn strong criticism from activists and students as well as alumni of the New Delhi-based varsity.

Zafarul Islam Khan, a well-known scholar and former chief of Delhi Minorities Commission, has expressed his concerns over the same. He tweeted ‘Inna lillahi wa inna ilayhi raji’un, a prayer read after someone’s death, in connection with appointment of Sinha as a member of Jamia Court. He addressed Sinha as “Sangh ideologue” in the same tweet.

Sinha is a staunch supporter of Rashtriya Swayamsevak Sangh, the largest Hindu right-wing group that calls for making India a Hindu nation.

He is one of the BJP and RSS leaders who had actively defamed Jamia Millia Islamia in 2019-20 when students of the varsity were protesting against a discriminatory law called Citizenship Amendment Act (CAA).

He had called Jamia a “centre of communal polarisation”.

In a tweet, he had targeted the varsity over its expenditure saying that Jamia’s electricity bill for 2018-19 is Rs. 19 crore.