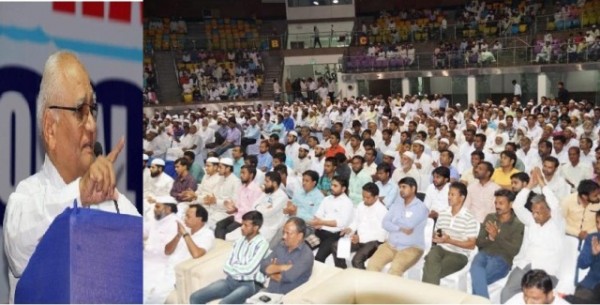 New Delhi, Oct 3 : ‘I can give you in written, i repeat, I can give you in written that undoubtedly RSS is the biggest enemy of India, we need to defeat the poisonous ideology of RSS on ideological level’, thundered Justice GB Kolse Patil, a former judge of  Bombay High Court.  He was addressing the concluding progarmme of the month long national campaign ‘Stop Politics of Hate’ organized by Popular Front of India at Talkatora Indoor Stadium here on Monday. 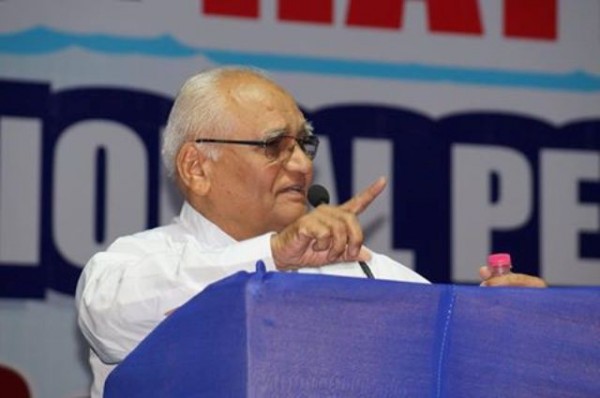 In his thought-provoking address, Justice Patil said   ‘Hindutva is nothing but deluding name of Brahmanism and the real enemy of India are Brahmanism and Capitalism’.  He also stressed the need of unity among all sections to fight against the communalism of RSS. He urged the peace loving citizen’s belongings to all communities not to be a victim of the propaganda campaign by RSS.

“India belongs to all Indians and not only Brahmins and its Brahmanism which RSS wants to impose on India. We should not call ‘Hindustan’ as it refers to Hindus only rather we should say India or Bharat because all Indians are not Hindus”, he added. 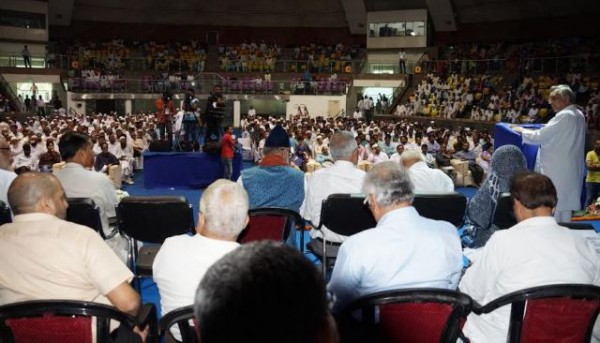 One can’t Imagine India without Muslims and Muslims without India. It’s the message of equality which attracted Indians towards Islam and it conquered the hearts of Indian masses. Those who say that Islam spread by the might of sword should know that Muslims ruled India 666 years but in spite of that there were only 24% Muslim population during British rule’, said former union minister and diplomat Mani Shankar Aiyar . 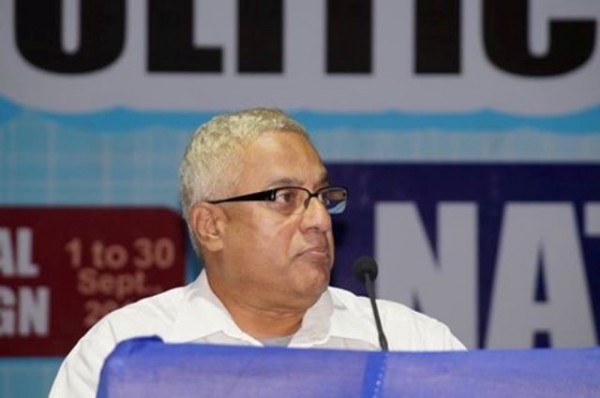 In his speech, Ravi Nair, Director, SAHRDC said that the ‘RSS is a group of rumor-mongers and they can’t survive without rumor mongering, we should be prepared to send them back to Nagpur in 2019’. 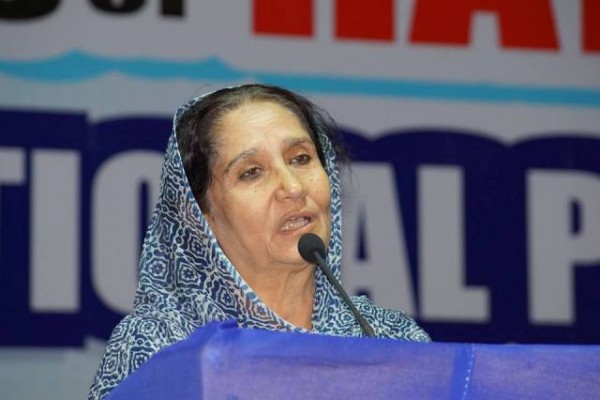 We should work to fix accountability of law- enforcement agencies,  police and intelligence personnel who deliberately fabricate innocents, who implicate them falsely in terror cases. We should also work to make sure the compensation and rehabilitation of those who are acquitted by honorable courts after spending many years behind the bars, he further added. 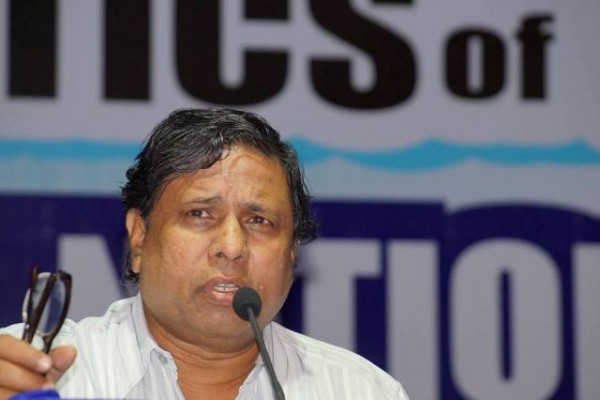 If you think only RSS is hate monger than you are wrong, what about the Pandit Nehru and Congress party? They never did justice with Muslims, Dalits and Adivasi and other minorities, said Mr. Waman Mishram, National President, BAAMCEF while addressing the audience. 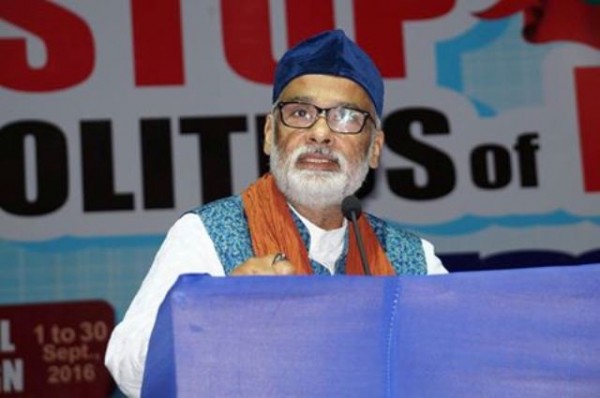 We should not call 52 percent Dalits and Adivasis as ‘Hindus’, because only 3.35% Brahmins are Hindus. Slaves and those who enslave people both can’t be Hindus. Hindus are those who are enslaving people, he added. 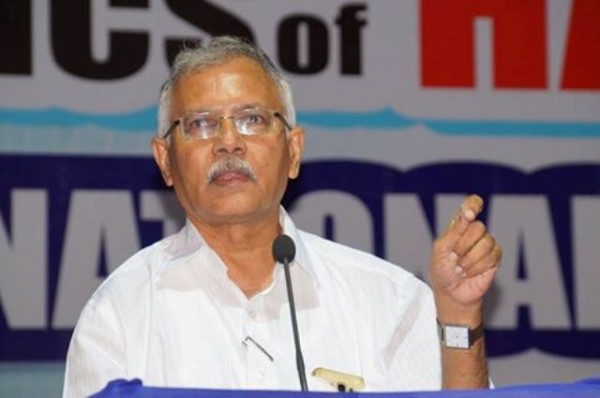 The constitution has become powerless and meaningless, we should strive to create a society where minority and majority should not be an issue  and all citizen of India should feel that they are Indians,  said  Raghavan Srinivasan, President, Lok Raj Sangathan  while addressing the audience. 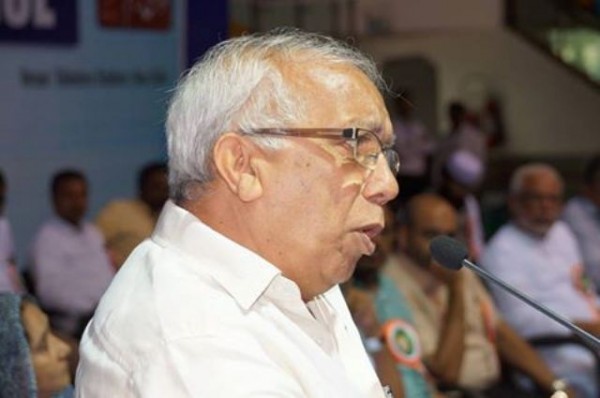 The hatred is not only against the Muslim community, it’s against Dalits, Adivasis, Christians and it’s against all who are against the ideology of Sangh Pariwar, said Kamal Farooqui, Ex-Chairman, Delhi Minority Commission

We, the Indian Muslims rejected the ideology of Jinnah and accepted  Gandhi as their leader, but in an independent India Muslims are not being treated fairly, Navaid Hamid, President Majlis-e Mushawarat. 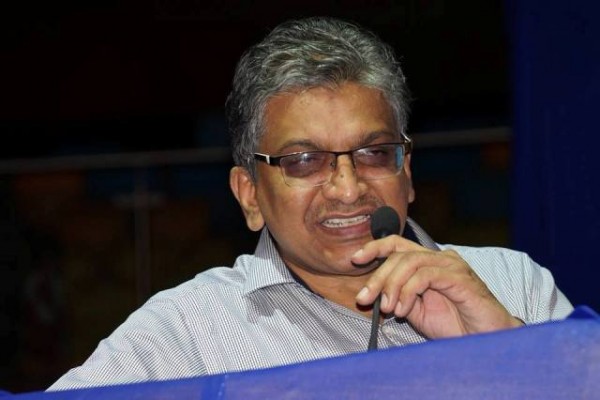 Presenting the keynote address Anis Ahmed, NEC member of Popular Front stated “This campaign is a continuation of activities carried out since past 2 decades. We are presenting before the country the real threats before the country. The ideology of Hindutva which is being taught in every Shakha of RSS is the reason behind such atrocities in the country. The government should adopt the secular values of our country and treat all citizens as equal”. He also called for the unity of all Muslim, minorities, Dalits, tribals and progressive groups to fight communalism and fascism. 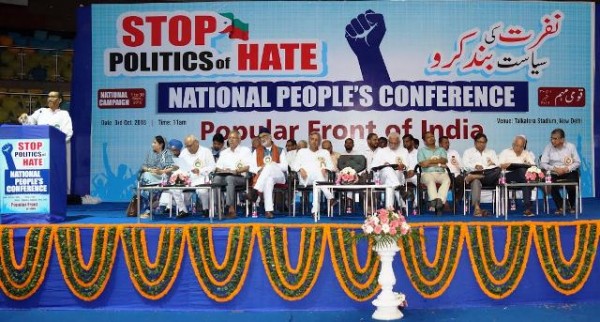 Earlier in his presidential address, Chairman of Popular Front KM Shareef  highlighted the current situation of the country. He stated “the road to power for the BJP was made easy by the disunity among the secular parties. Since the BJP has come to power, it has openly unleashed its true agenda of hate. The silence of the government towards attacks on Muslims, minorities and Dalits confirms their hidden agenda”, he added.

8 thoughts on “RSS is the biggest enemy of India : Justice BG Kolse Patil”