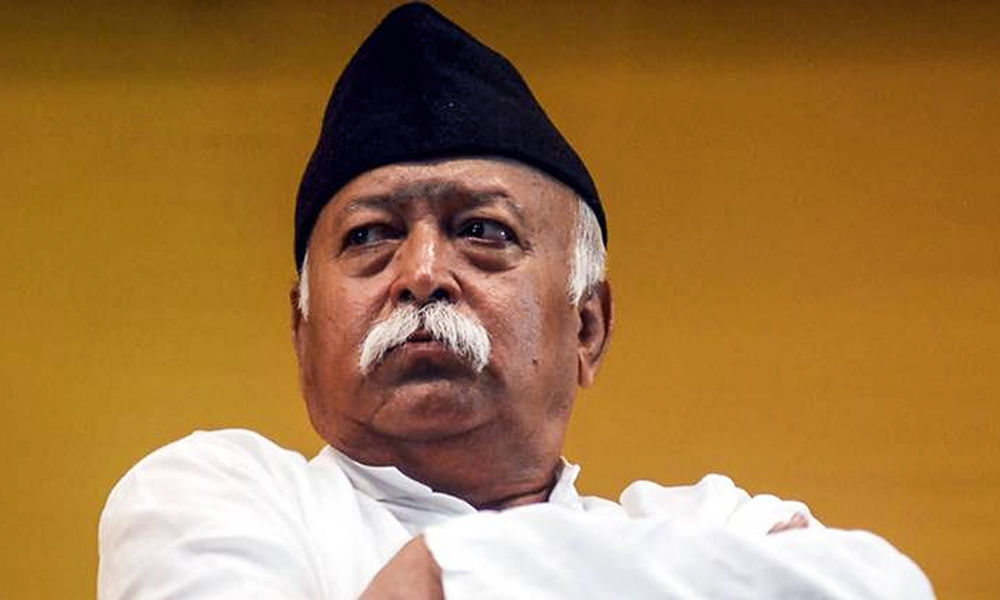 The Rashtriya Swayamsevak Sangh (RSS) is working to counter the growing influence of the Popular Front of India (PFI) in South India, according to a March 20 report by Indian Express.

According to the report, the Sangh is looking forward to expand the base of its student wing, Akhil Bharatiya Vidyarthi Parishad (ABVP), in South India.

According to the Sangh, the student wing of PFI, Campus Front of India (CFI), was actively participating in the mobilization of Muslim masses in Karnataka after the Hijab was banned in schools and colleges in the state. To counter the influence of PFI among the Muslim youth, the Sangh is planning to carry out a public outreach program among the minority community under which it will try to counter the “misinformation spread by the outfit”. Many of the members of the party believe that the PFI should be banned across India.

Reacting to the report, General Secretary of Popular Front of India, Anis Ahmed took to Twitter and wrote, “I fail to understand why the RSS and the entire Sanghi eco system are so afraid of the growth of PFI?”

State General Secretary of the Popular Front India, Karnataka, Nasir Pasha, took to Twitter and said, “The hearts in RSS is trembling with fear. So forth the fear is good, Popular Front influences the minds which you can never indoctrinate with your false propaganda.”

“I’m not sure why the sanghi’s system is so terrified of PFI. PFI’s organisation and functioning are considered to be pretty similar to RSS’s, but we should all be aware that PFI works for humanity while RSS works for Brahamawad.” Shaik Aejaz, Gulbarga District President of the PFI said in a tweet.