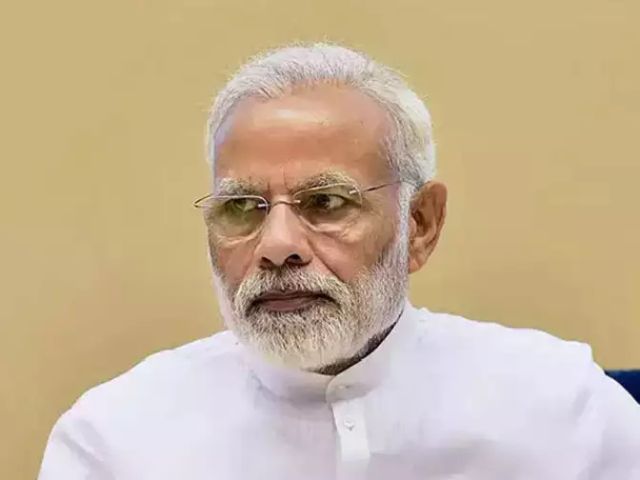 New Delhi : Three activists on Tuesday told the Delhi High Court that they want to prevent a wrong interpretation of Right to Information (RTI) Act while opposing Delhi University’s action of rejection of an RTI application seeking inspection of records of students who had passed the BA degree exam in 1978, the year when, as per the university, Prime Minister Narendra Modi had also cleared the exam.

The court was hearing a Delhi University plea filed last year seeking setting aside of Central Information Commission (CIC) order, saying the “impugned order, which is per se contrary to the Act, has far-reaching adverse consequences for DU and all universities in the country who hold degrees of crores of students in a fiduciary capacity”.

Three RTI activists — Anjali Bhardwaj, Nikhil Dey and Amrita Johri — who are connected with the National Campaign for People’s Right to Information (NCPRI), told the court that through their intervention application, they wanted to prevent erroneous interpretation of the Right to Information Act.

The activists have requested the court to dismiss the DU’s plea, saying “non-disclosure of information related to marks and results awarded by the university along with details of the students would be significantly detrimental to public interest.”

The RTI was created to address issues of widespread fraud, corruption, malpractices, cheating and misrepresentation about one’s qualifications, the petitioner said.

“It is the respectful submission of the applicants for intervention that the present petition was filed on an incorrect basis and based on incorrect interpretation of law and canvasses a position of law with respect to Section 8 and 11 that is contrary to the provisions of law and is also contrary to manner in which Delhi University itself treats such information presently,” the petition said.

The activists sought to bring to the notice of the court the critical importance of the act and in tackling large-scale fraud and corruption in terms of fake degrees or misrepresenting information about one’s academic qualifications.

The court has listed the matter for further hearing on August 23.

On December 21, 2016, the CIC had ordered to make degrees public and rejected the contention of the Central Public Information Officer of the university that it was a third party personal information.

The CIC had directed the university “to facilitate inspection of relevant register where complete information about result of all students who passed Bachelor of Arts, in year 1978 along with roll number, names of the students, father’s name and marks obtained as available with the university and provide certified copy of the extract of relevant pages from the register, free of cost”.

Denying the information, the Central Public Information Officer of the University had earlier responded that the information requested was treated as “personal information of the students concerned, the disclosure of which has no relationship to any public activity or interest”.

The issue of the 1978 DU degree records cropped up after Aam Aadmi Party raised questions about the degree of Prime Minister Narendra Modi, triggering a controversy, but the Delhi High Court had stayed the operation of CIC order.