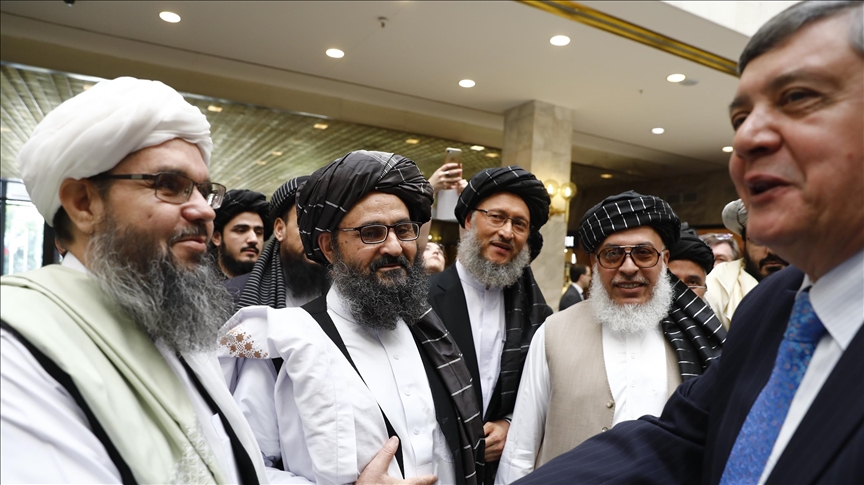 MOSCOW:  Russia has called a meeting of the ‘Moscow format’ on Afghanistan in the Russian capital on Oct. 20, the country’s presidential envoy for Afghanistan announced on Thursday.

The Taliban, who took power in Afghanistan mid-August, have been invited to the meeting, Zamir Kabulov told reporters in Moscow.

He said the Troika Plus – Russia, the US, China, and Pakistan – will also soon gather to discuss the latest developments in Afghanistan, without specifying a date.

The Moscow format is a negotiation mechanism established in 2017 to address Afghan issues. It includes Afghanistan, China, Pakistan, Iran, India, and other countries. It held several rounds of talks in Moscow in 2017 and 2018.

In a separate statement, Russian Foreign Ministry spokeswoman Maria Zakharova said Moscow is concerned over the movements of Daesh/ISIS in Afghanistan, particularly in the neighborhood of the Russian Embassy in Kabul.

The terror group claimed responsibility for a recent attack in Kabul that killed at least 20 people.

“We call on the Afghan authorities to take additional measures to ensure the security of the Russian diplomatic mission, as well as Russian citizens staying in Afghanistan,” she said.

Asked about rising tensions on the Tajik-Afghan border, Zakharova warned that in case of escalation Russia will take “most decisive actions.”

The Taliban captured Kabul on Aug. 15, forcing the president and other top officials to leave the country. They have formed an interim government headed by Hasan Akhund.

World powers have called on the group to form an inclusive government that is representative of the country’s ethnic diversity.-IANS