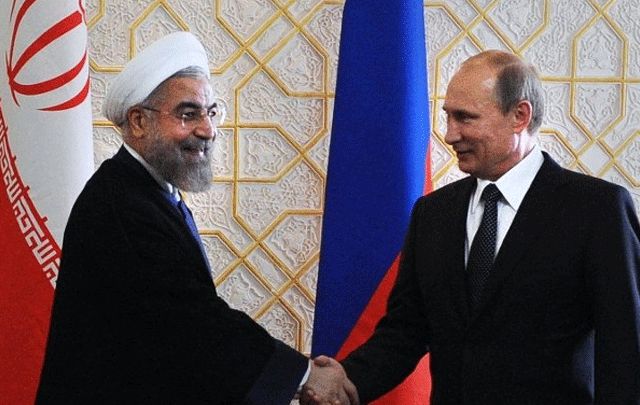 Moscow : Moscow is determined to take all necessary measures to preserve and implement the Joint Comprehensive Plan of Action (JCPOA), also known as the Iran nuclear deal, the Russian Foreign Ministry said Friday.

“Russia continues to consistently implement its commitments under the JCPOA… We reiterate our decisive commitment to take all the necessary measures to preserve and fully implement the JCPOA,” a ministry statement said, Xinhua reported.

It said that Russia’s Rosatom State Nuclear Energy Corporation is implementing a series of projects designed to ensure the compliance with requirements of the JCPOA.

While noting that Russia is preparing to return a second batch of high-enriched uranium to Iran, the ministry stressed that Moscow would assist Tehran in managing the surplus low-enriched uranium and carry out cooperation with the country in specific areas for the peaceful use of atomic energy.

All such cooperation is being carried out strictly in accordance with the JCPOA terms and UN Security Council Resolution 2231 under full supervision of the International Atomic Energy Agency (IAEA), the ministry said.

The JCPOA was signed in 2015 between Iran and the P5+1 — Russia, France, China, Britain, the United States, plus Germany.

In May, US President Donald Trump announced Washington’s withdrawal from the landmark Iranian nuclear deal. Since then, the Trump administration has slapped a number of sanctions on Iran while vowing to apply more.

Zelensky says war against Ukraine will set Russia back by decades