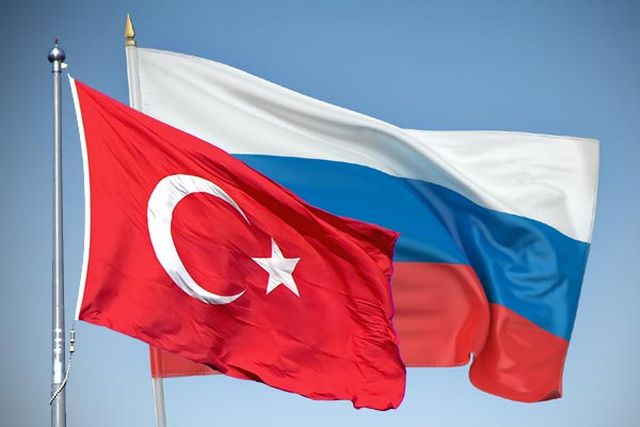 “It was noted with satisfaction that the level of violence in Syria has substantially decreased as a result of the establishment of three de-escalation zones within the framework of the Astana process. It is agreed to intensify efforts to harmonize the fourth zone in Idlib,” the ministry was quoted as saying.

According to the document, both sides underlined that there is no alternative to the political settlement of the six-year long Syrian conflict in accordance with the UN Security Council Resolution 2254, which was approved in December 2015.

Earlier this month, a third de-escalation zone in central Syria began functioning based on an agreement reached between the Russian military and moderate Syrian opposition.

The other two zones were respectively established in southwestern Syria and the outskirts of Syria’s capital Damascus.