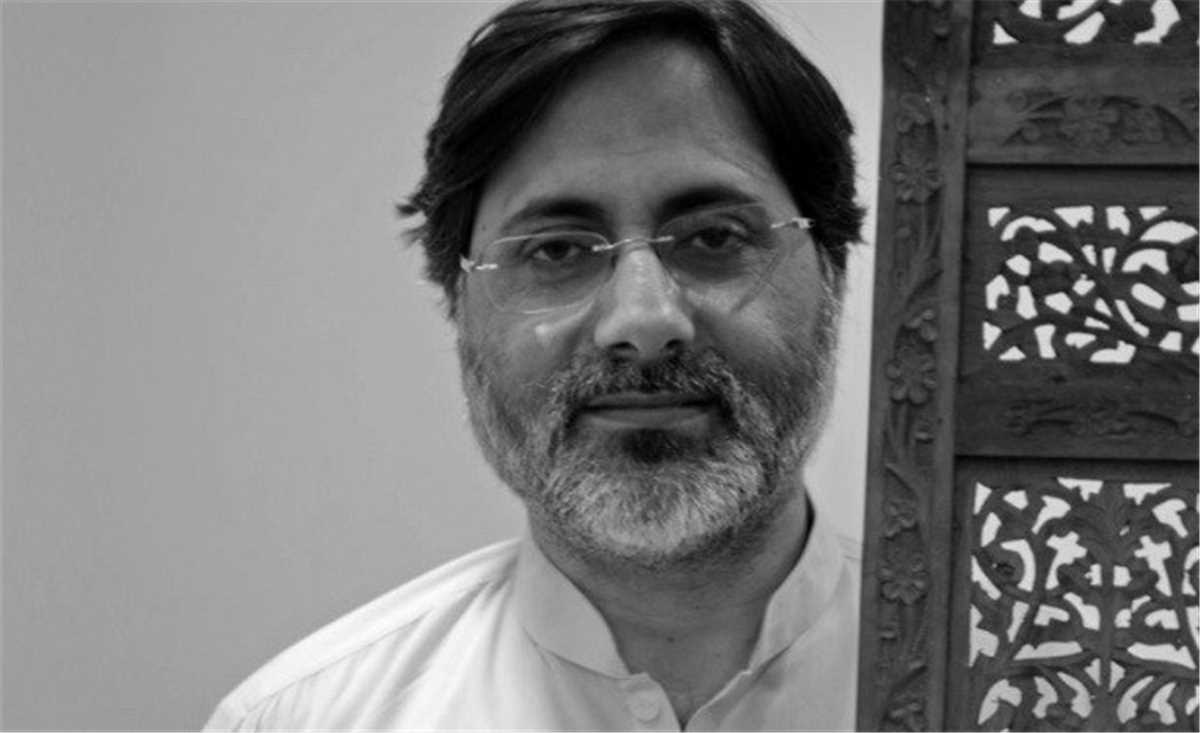 NEW DELHI:  Former Delhi University Professor S.A.R. Geelani’s phone number, selected as a target for hacking by an unidentified India-based agency that was a client of Israel’s NSO Group, was infected between 2017 and 2019, according to the results of an independent digital forensics study conducted on his phone in the last month, The Wire reported.

The Wire, in collaboration with Amnesty International’s Security Lab, carried out a forensic analysis of Geelani’s phone, an iPhone still preserved by his family, and can confirm that the phone was compromised on and off for over two years.

Geelani’s phone was infected with Pegasus spyware — the Tel Aviv-based firm’s flagship product, which allows operators of the tool to gain unauthorised access to a user’s mobile device and functions.

Geelani, who used to teach Arabic at Delhi University’s Zakir Hussain College, was arrested in connection with the Parliament attack case but was later acquitted for “want of evidence” by the Delhi high court in October 2003, a decision later upheld by the Supreme Court in August 2005.

The report said Geelani, who had garnered massive support at the time of his incarceration, dedicated his life to working for those jailed, especially for their political views. He, along with his friend Rona Wilson — named as a prime accused in the 2018 Elgar Parishad case — founded the Committee for Release of Political Prisoners (CRPP). Associated with several causes relating to human rights violations across the country, Geelani later became a core part of the 17-member Committee for Defence and Release of G.N. Saibaba.

Geelani’s son Sayed Atif Geelani, a Delhi-based lawyer, who had preserved the phone even after his father’s death in October 2019, told The Wire that the forensic report has only confirmed the fears they had lived under for decades. “We have always feared that the family is being tracked. For months after his (Geelani’s) death, his phone would notify us about attempts made to hack into his email and phone. This forensic result has only confirmed our suspicion,” Atif said.

The Wire said besides Geelani, the leaked data has also thrown up the numbers of nine more members and close supporters of the Saibaba Defence Committee.

Wilson and his co-accused in the Elgar Parishad case and an associate professor from Delhi University, Hany Babu, were also on the list. Hany Babu was also a core team member of both CRPP and the Saibaba Defence Committee; he mainly handled the press releases and his email ID and phone numbers were usually printed on the press statements.

Other members or close supporters of the Saibaba Defence Committee and CRPP to be selected as potential targets were retired professor G. Haragopal, chairman of the Defence Committee, Saroj Giri and Rakesh Ranjan, both assistant professors in Delhi University who would regularly attend solidarity meetings, Saibaba’s wife Vasantha Kumari and two other academics who did not wish to be named from Delhi. — IANS