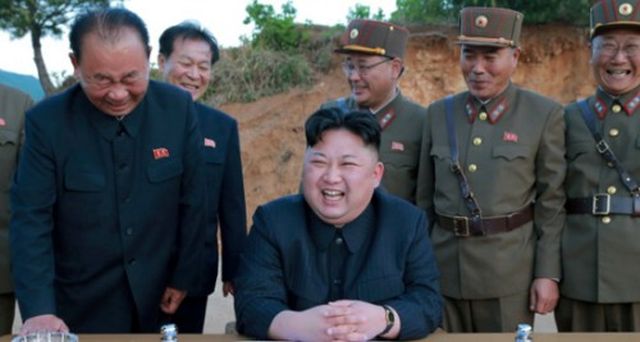 Seoul : North Korean authorities on Tuesday morning denied permission to South Korean journalists to attend the dismantling of their nuclear base scheduled to take place between May 23-25.

Pyongyang had originally invited the South Korean media along with those from Russia, the US, the UK, and China, but the South Korean journalists’ list was rejected on Tuesday, Efe news reported quoting Seoul’s Ministry of Unification.

Members of a news agency and a South Korean television network had travelled to Beijing to fly to North Korea from there on Tuesday to attend the dismantling ceremony.

The Ministry in a statement said it regretted Pyongyang’s decision but despite the setback, it will continue working towards cooperating with Pyongyang and improving US-North Korea ties.

The announcement of the closure of the Punggye-ri base came during the inter-Korean summit, when Pyongyang pledged to work towards total denuclearisation, after claiming that it would stop its weapons tests.

Pyongyang, which announced that it wanted the closure to be made public with the presence of foreign journalists, has conducted six underground nuclear tests, including the last and most powerful in September 2017.

The latest cancellation is a new setback after last week when Pyongyang abruptly suspended a high-level meeting with Seoul after accusing it of holding joint military exercises with the US.

Kim Jong-un’s regime also said that holding the summit with US President Donald Trump would be uncertain due to the pressure from the White House on the denuclearisation model that it wants to impose on North Korea.