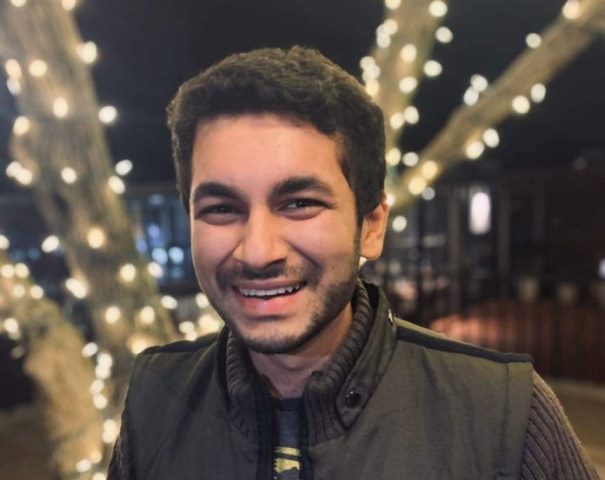 New Delhi: A first-generation immigrant, Sameer Kazim is running for California Assembly District 6 Delegate who is the only Muslim and South Asian candidate. He is known as an active community member and his candidature is endorsed by many prominent figures.

Kazim is one of the very few young candidates, and brings a huge amount of diversity to the 28-strong delegate roster. He is currently a student at UC Berkeley, studying Economics, Political Science, and Data Science.

kazim aims to represent his community with pride. He understands the immigrant experience and struggle, and will fight to protect the rights of those like him and his community. He was on both Bernie campaigns, as well as a Muslims for Bernie and Youth for Bernie organizer in our community.

Besides this, he uniquely represents a huge South Asian community in AD-6, and is committed to a Progressive platform of Public Education Investment, Environmental Transition, and Expanding Healthcare Access. He was also active in the school safety movement, organizing the National School Walkout in our community and serving as speaker at the March for Our Lives. He continues this as Vice President of Students Demand Action for Gun Sense at UC Berkeley. He has held the post of Youth Commissioner (Placer County, CA).His platform and endorsements are here; he just received a few from Hasan Minhaj, Basim Elkarra, and Jackie Smith.

Endorsing his candidacy, Democratic Party leader Jackie Smith said that Kazim represents a new, young voice for the Democratic party in our district and “I am fully enthusiastic about his candidacy  for Assembly District Delegate.”

As a student of our public schools and a community advocate for school safety, he plans to pursue our District’s interests through our Democratic Institutions, said Minhaj.