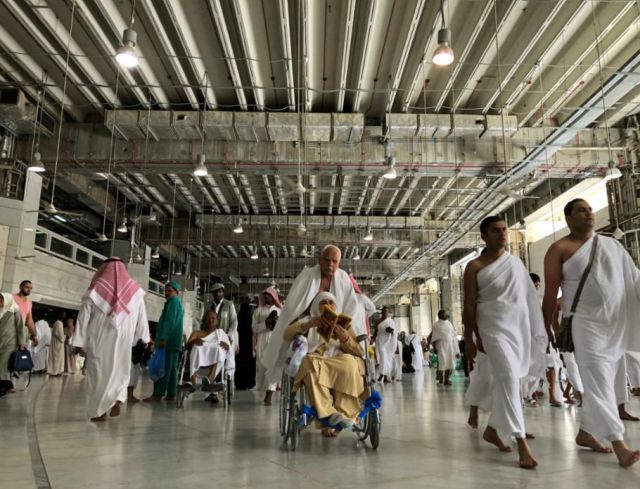 However, 15 days must be spent in visiting the two grand mosques in Mecca and Medina during their 30-day Umrah stay, said Abdulaziz Wazzan, undersecretary of Hajj Ministry for Umrah Affairs, Xinhua news agency.

He revealed that more than 1,000 pilgrims arrived in the kingdom last week, while over 25,000 Umrah visas were issued in the last four days.

The move cames as Saudi Arabia is taking major steps including promoting tourism to diversify its economy, in order to get ready for the post-oil era.