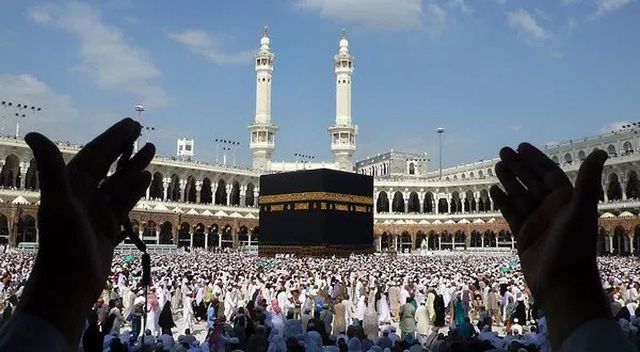 Riyadh : The Saudi government on Sunday announced its full readiness for the Hajj season starting on Sunday.

More than two million pilgrims will mark the Day of Tarwiyah, the first Hajj ritual, in Mina, a neighbourhood of the holiest Islamic city of Mecca, Xinhua reported.

Afterwards, pilgrims will leave Mina at dawn on Monday for Arafat to mark the Day of Arafat, the most important Hajj ritual.

To ensure the safety of pilgrims, a comprehensive security and safety plan has been set up to transport people between ritual sites.

Meanwhile, the Saudi Health Ministry announced a plan to protect pilgrims with the allocations of 25 hospitals and 155 health centres at all sites, with a capacity of 5,000 beds, 180 ambulances and 100 vehicles converted into mobile medical units.