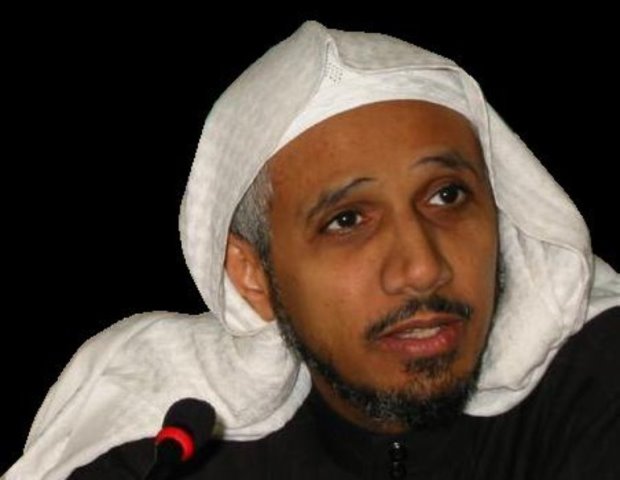 Saudi authorities have recently arrested Sheikh Abdullah Basfar, one of the well-known Quran reciters across the world, the Prisoners of Concience disclosed on Twitter.

The Prisoners of Concience said that Basfar was arrested in August. however, it did not provide any iformation about how and where he was arrested. “We confirm the detention of Sheikh Dr Abdullah Basfar since August 2020,” the Prisoners of Conscience account posted. It is noteworthy that the Prisoner of Concience is a platform that covers the latest news about prisoners in Saudi Arabia.

Basfar is an associate professor at the department of Sharia and Islamic Studies at King Abdul Aziz University in Jeddah. He is also the former Secretary-General of the World Book and Sunnah Organisation, the Middle East Monitor report noted.

Al-Funaisan is a university professor and a former dean of the faculty of Sharia at Al-Imam University in Riyadh.

However, some hailed these detentions as part of the crackdown on extremism in the kingdom, based on the plan of the Saudi Crown Prince Mohamed Bin Salman to erase the religious identity of Saudi Arabia.

But a massive number of Saudis expressed their anger over the detention, Rai Al Youm online newspaper revealed, quoting a Saudi citizen on Twitter: “The elite whom we necessarily need are in prisons.”

Another Saudi citizen’s Twitter account reported by Rai Al Youm posted: “Our clerics are being detained arbitrarily, while the trivial people enjoy freedom and spread corruption in the country. It is an overt campaign to get rid of Islam and spread vice in the land of Haramin.”

Since 2017, when the crown prince took power, he has been cracking down on clerics, journalists, academics and cyber activists over their critical views on his manner of ruling the country and his plans to secularise it.