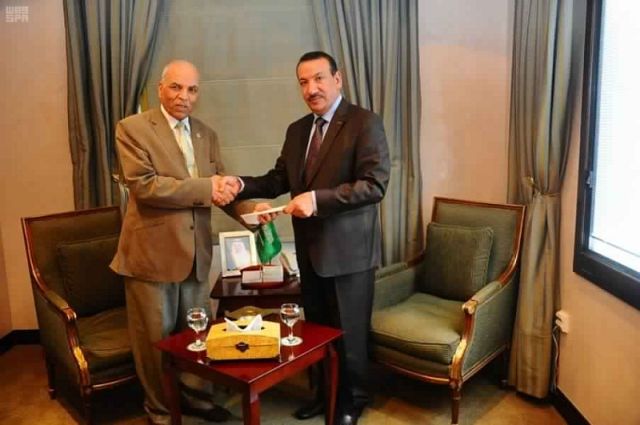 Tunis : Saudi Arabia has provided $200,000 in financial support for the Islamic Committee of the International Crescent (ICIC), an affiliate of the Jeddah-based Organization of the Islamic Cooperation (OIC), Saudi Press Agency (SPA) reported.

The financial support was handed over by Saudi Ambassador to the Republic of Tunisia Mohammed bin Mahmoud Al-Ali during his meeting with ICIC Executive Director Dr. Mohammed Hamad Al-Asbali, at the embassy premises in the Tunisian capital on Wednesday. Also, during the meeting, the two sides reviewed the activities of the Committee at the Islamic and international levels.