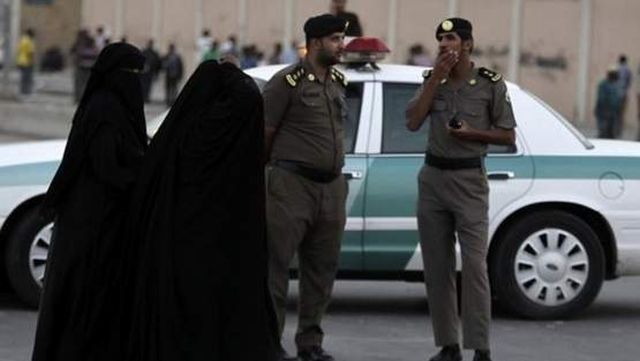 Riyadh : Saudi Arabia has launched the recruitment of female investigators, according to a local media report.

On Sunday, the Saudi Public Prosecution announced that job applications by women will be accepted until March 3, Xinhua news agency quoted the Al Arabiya report as saying.

The applicants should be qualified for the position and with a relevant university degree.

The candidates should also pass aptitude tests and physical exams to prove their fitness for the position, said Attorney-General Sheikh Saud Al-Mojeb.

He said once selected, the female investigators would have to take up various specialised roles including criminal investigation, testifying in courts, in addition to some other executive roles.

The move is aimed at integrating females into most sectors in Saudi Arabia and changing the shape of the kingdom’s Islamic conservative society.

As part of the new reforms, Saudi women were already allowed to attend football matches and apply for driving licences.