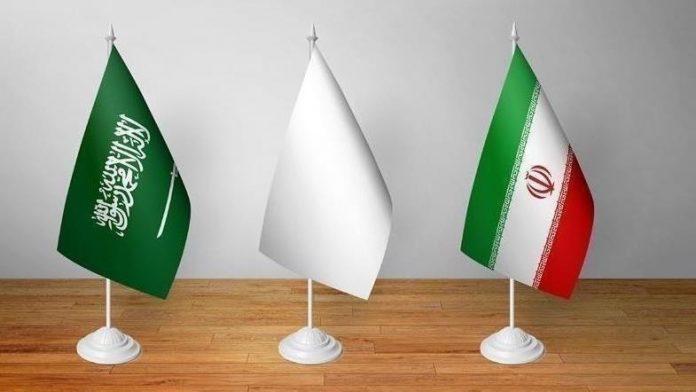 ISTANBUL:  Saudi Arabia said it plans to hold a fifth round of direct talks with regional rival Iran.

“We are looking to schedule a fifth round of direct talks with Iran despite a lack of substantive progress so far,” Foreign Minister Prince Faisal bin Farhan Al-Saud said in a speech at the Munich Security Conference on Saturday.

The top Saudi diplomat called on Tehran to change its behavior in the region.

Tehran and Riyadh severed diplomatic relations in January 2016 following an attack on the Saudi Embassy in Tehran after Shia cleric Nimr al-Nimr was executed by Saudi authorities.

The relationship between the two rivals deteriorated further after Iran in September 2016 accused Riyadh of deliberately causing the death of around 400 Iranian pilgrims in a 2015 stampede in the Muslim holy city of Mecca.

The two sides have since been engaged in a strong regional rivalry, often accusing each other of waging a proxy war for regional influence.

The two regional rivals held four rounds of talks hosted by Iraq in an effort to normalize their relations and ease tensions between the two neighbors.– AA