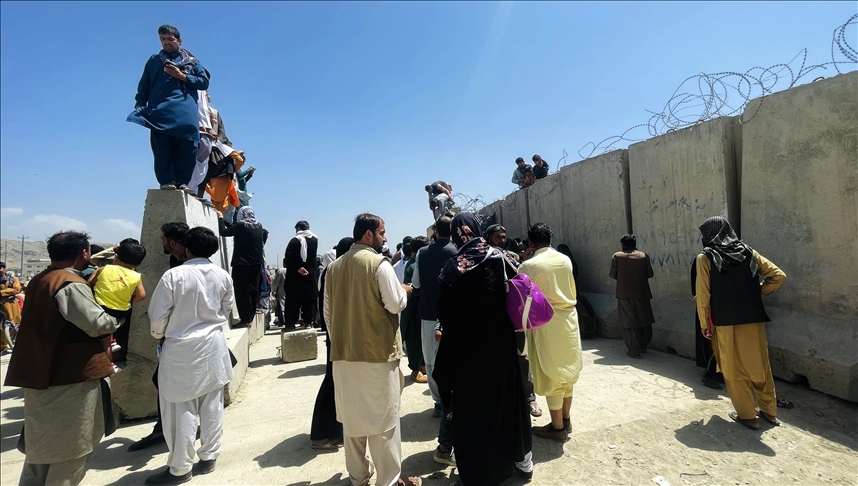 ISTANBUL:  Saudi Arabia said Monday it stands with the choices of the Afghan people without interference, as the Taliban took over the country.

In a statement, the Saudi Foreign Ministry called on the Taliban and all Afghan parties “to work to preserve security, stability, lives and properties” in Afghanistan.

The oil-rich kingdom voiced hope that the situation will stabilize soon in the central Asian country.

Saudi Arabia was among the first countries to recognize the Taliban rule in Afghanistan between 1996 and 2001, which was later removed by US-led forces in 2011.

The Taliban have taken over the country after capturing the capital Kabul on Sunday as President Ashraf Ghani and his aide left the country.-AA