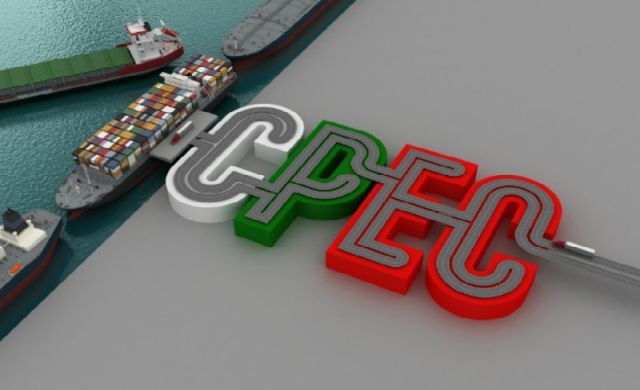 Islamabad : Saudi Arabia will soon join the China-Pakistan Economic Corridor (CPEC) and make investments at Gwadar Port to play a role in the progress and prosperity of Pakistan, a top official has said.

According to the News International, Saudi Ambassador to Pakistan Nawaf Saeed Ahmed Al-Malkiy, in an interview to the daily said that both the countries were taking measures to strengthen “fraternal and trade ties”.

“More than three million Pakistanis are playing their role in the progress and prosperity of Saudi Arabia,” Al-Malkiy said, referring to Pakistani immigrants working in Saudi Arabia.

He added that Saudi Arabia’s investment in the CPEC would allow the Kingdom to play a similar role in Pakistan.

The CPEC is a flagship project of China’s Belt and Road initiative. The 3,000 km, over $50 billion corridor stretches from Kashgar in western China to Gwadar port in Pakistan on the Arabian sea.

The ambassador added that bilateral relations between Pakistan and Saudi Arabia would be further strengthened through the exchange of cultural delegations.

He added that in the coming weeks, an initiative would be started whereby Pakistani students would be offered scholarships to study in Saudi Arabia’s universities, the News International reported on Friday.

Abbasi had assured the Prince of continued cooperation and collaboration to the benefit of both Islamic countries.

Referring to the meeting in Jeddah, the ambassador said that new avenues will be explored for enhancing trade volumes between the two countries.