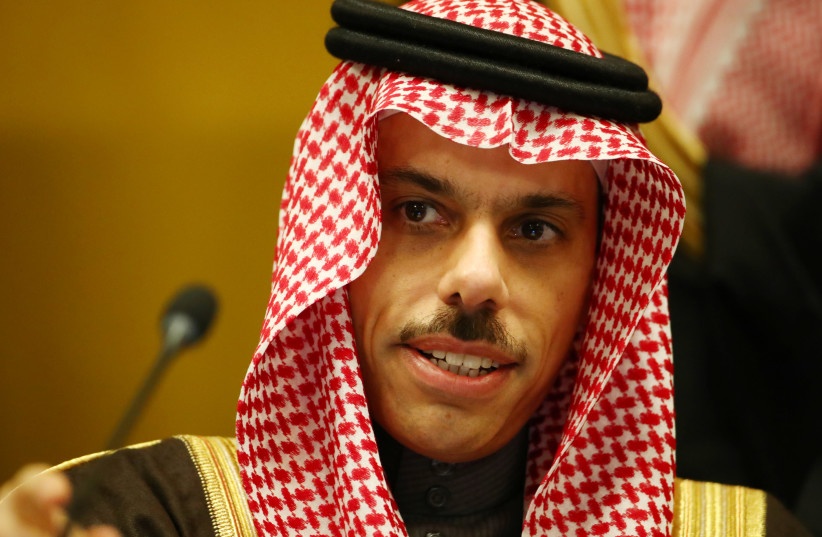 The foreign minister, whose country is hosting the G20 summit in which Turkey attended, denied any form of informal boycott of Turkish products.

Closer to home, he confirmed Saudi Arabia continues to seek a solution to the dispute with Qatar, although, he stressed that an answer must “address legitimate security concerns.”

In 2017, Saudi Arabia, the United Arab Emirates, Bahrain, and Egypt severed diplomatic relations with Qatar and imposed a land, sea, and air blockade, with the four states accusing Doha of supporting terrorist groups, an accusation vociferously denied by Qatar.