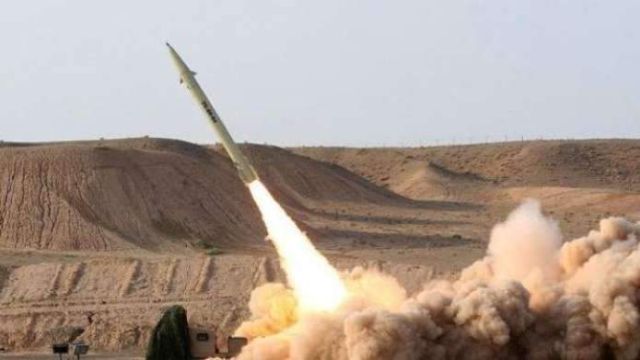 Riyadh : The Saudi-led coalition involved in the Yemeni war announced on Saturday the interception of a missile shot by Houthi militias toward the border city of Jazan, the Saudi Press Agency reported.

The missile was intercepted and destroyed in the evening by the Saudi air forces without reporting injuries, said Coalition Spokesman Turki Al Maliki in a statement.

The latest attack has brought the number of missiles fired from Yemen toward Saudi cities to 196, most of them destroyed without causing damage.

Saudi Arabia has been targeted by Yemeni Houthi rebels for having been leading a war against them since 2015. The Houthis say their missile attacks were launched in response to the coalition airstrikes on Houthi-controlled lands in Yemen.

Saudi Arabia: 1.75 lakh Indians will perform Hajj in 2023, the highest number in history