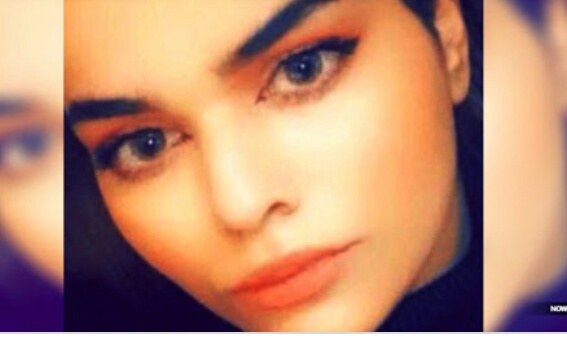 Bangkok, Jan 9 : A Saudi woman  who fled her family to avoid forced marriage and refused to leave a Bangkok airport hotel room to avoid deportation was granted refugee status on Wednesday by the UN, her friends and supporters said, clearing the way for an asylum request.

The UN refugee agency UNHCR referred her case to Australia for her possible resettlement as a refugee, Australia’s Department of Home Affairs said in a statement to CNN.

Rahaf Mohammed al-Qunun, 18, had said she feared her relatives would kill her if she was forced to return to them as she had renounced Islam.

She escaped from them in Kuwait on Saturday by boarding a flight to Bangkok, intending to fly from here to Australia and apply for asylum.

However, the young woman said an employee of the Kuwait Airways airline confiscated her passport and told her that at the request of the Saudi Arabian embassy she would be forced to board a flight back to Kuwait where her relatives were waiting for her.

When she refused and appealed to Thai immigration officials, she was escorted to a transit hotel. She barricaded herself in the hotel room, until she was granted a temporary stay in Thailand under the protection of the UNHCR.

In a brief statement, the Australian Home Affairs Department said it would “consider this referral in the usual way”.

“The government will be making no further comment on this matter,” the Department said. However, officials in Australia hinted that her request will be accepted.

Al-Qunun’s father and brother arrived in Thailand but she refused to see them.

“If she is found to be a refugee, then we will give very, very, very serious consideration to a humanitarian visa,” Australian Health Minister Greg Hunt told the ABC news agency before the UN determination was made public.

Al-Qunun and her supporters drew the world’s attention to her case through a global social media campaign launched mostly on social media.

She documented her arrival and subsequent detention in Bangkok on her smartphone, creating new Twitter and Periscope accounts where she received a deluge of supportive messages.IANS