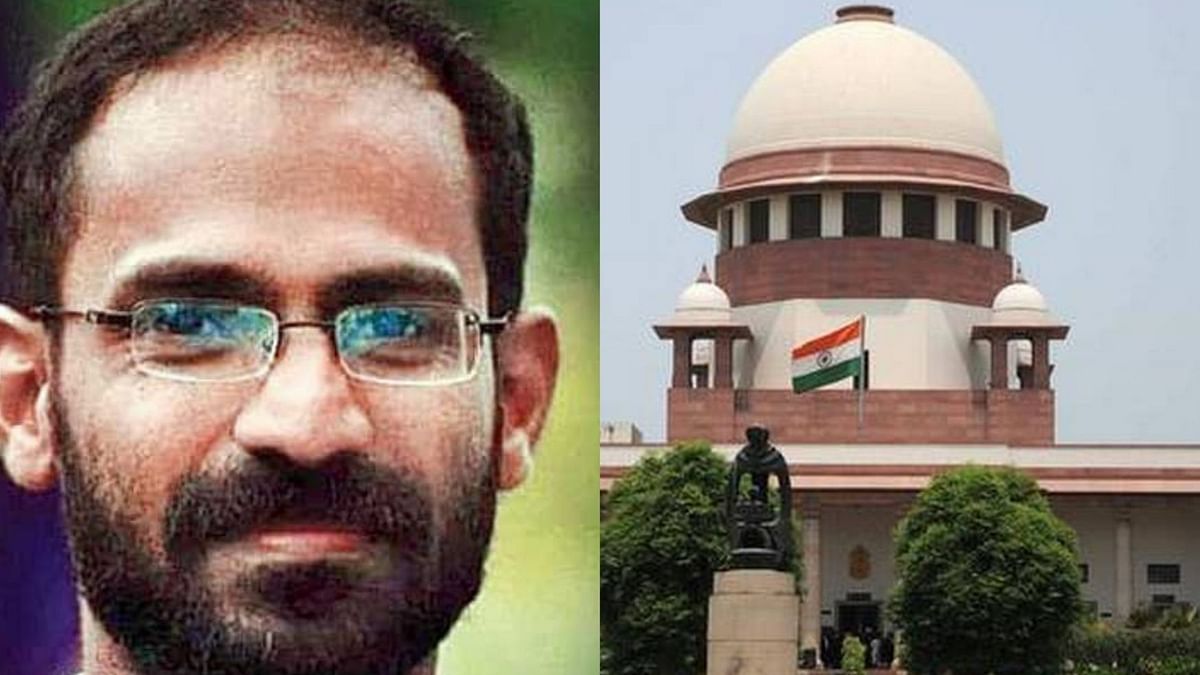 The Court said that he has to be given treatment at Ram Manohar Lohia Hospital or AIIMS or any other government hospital in Delhi and after recovery, he has to be sent back to Mathura jail, where he is under custody.

Kappan is charged with UAPA on the ground that he was trying to create communal unrest in UP after the Hathras gangrape-murder crime.

Earlier in the day, the CJI headed bench heard the arguments of Advocate Wills Mathew for KUWJ, who argued that Kappan was illegally arrested and that the allegations in the FIR and the chargesheet did not constitute any offence.

The UP Government in the morning filed an affidavit stating that Kappan’s RT-PCR test showed a negative result, and that he has been discharged from Mathura hospital and sent back to jail.

Wills Mathew, counsel for the petitioner, submitted that Kappan was a small-time, low profile journalist doing part-time reporting for an online news portal. He was receiving a salary of Rs 20,000 to Rs 25,000 per month. As a journalist, Kappan will have to come into contact with persons in all walks of life, and he cannot be painted as a culprit merely on the basis of his association, Mathew argued.

Mathew stressed that the UAPA case was slapped against Kappan solely on the basis of conjectures and wild allegations.

The Solicitor General Tushar Mehta doubted the journalistic credentials of Kappan, by saying that he was holding an expired press card of a newspaper called ‘Thejus’ which had shut down three years ago. -IANS

After Ayodhya is it Mathura’s turn now ?