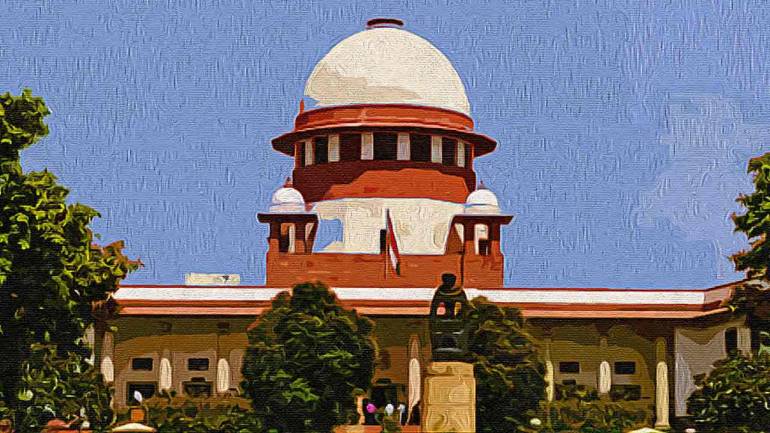 “Freedom of speech is one of the most abused freedoms of recent times,” CJI Bobde remarked.

Supreme Court’s chief justice SA Bobde on Tuesday pulled up the central government for filling an incomplete affidavit that “does not make any comment on the allegation and goes so far as to say brazenly that the petitioners have not pointed out any incident of bad reporting”, reported Live Law website.

The court was hearing petitions seeking strict action against a large section of the Indian media for their reporting in the wake of the Tablighi Jamaat congregation held in March in New Delhi.

“You cannot treat this court this way. The affidavit is filed by a junior officer. It is also extremely evasive and does not respond to the incidents of bad reporting,” Cheif Justice of India (CJI) Bobde told solicitor general Tushar Mehta.

Senior advocate Dushyant Dave, who was appearing for Jamaat, submitted that the government has claimed that the issue involves muzzling of free speech.

“Freedom of speech is one of the most abused freedoms of recent times,” CJI Bobde remarked.

Solicitor General Tushar Mehta said that the affidavit should have come from the most senior officer and that he will file a fresh one.

This is pertinent to note that the top court conducted the hearing in the case after deferring it for two times consecutively. The matter will now be taken up after two weeks.

The petitioners have submitted that the reportage of the incident by certain sections of the media was in violation of journalistic norms and the provisions of the Cable TV Networks Regulation Act and the programme code under that Act which prohibits telecast of programmes containing attacks on a religion or communities or promoting communalism.

The petition also pointed out that a number of such fake news has been debunked by fact-checking organizations like Altnews.

During the hearing on Thursday, the court also asked the centre to clarify which provision would specifically be used by the government to impose a bar on the broadcast of television channels.

It is noteworthy that the top court on 13 April had refused to pass an interim order/direction while hearing a petition seeking action against the media for reportage on the same Tablighi Jamaat event. “We cannot gag the Press,” CJI SA Bobde had said.

Scores of media platforms had broadcasted news reports in a manner that purportedly demonised Muslims in general and the Tablighi Jamaat group particularly. The media trial had led to a rise in the spread of anti-Muslim hatred and subsequently had caused an increase in attacks on Muslim citizens of India.