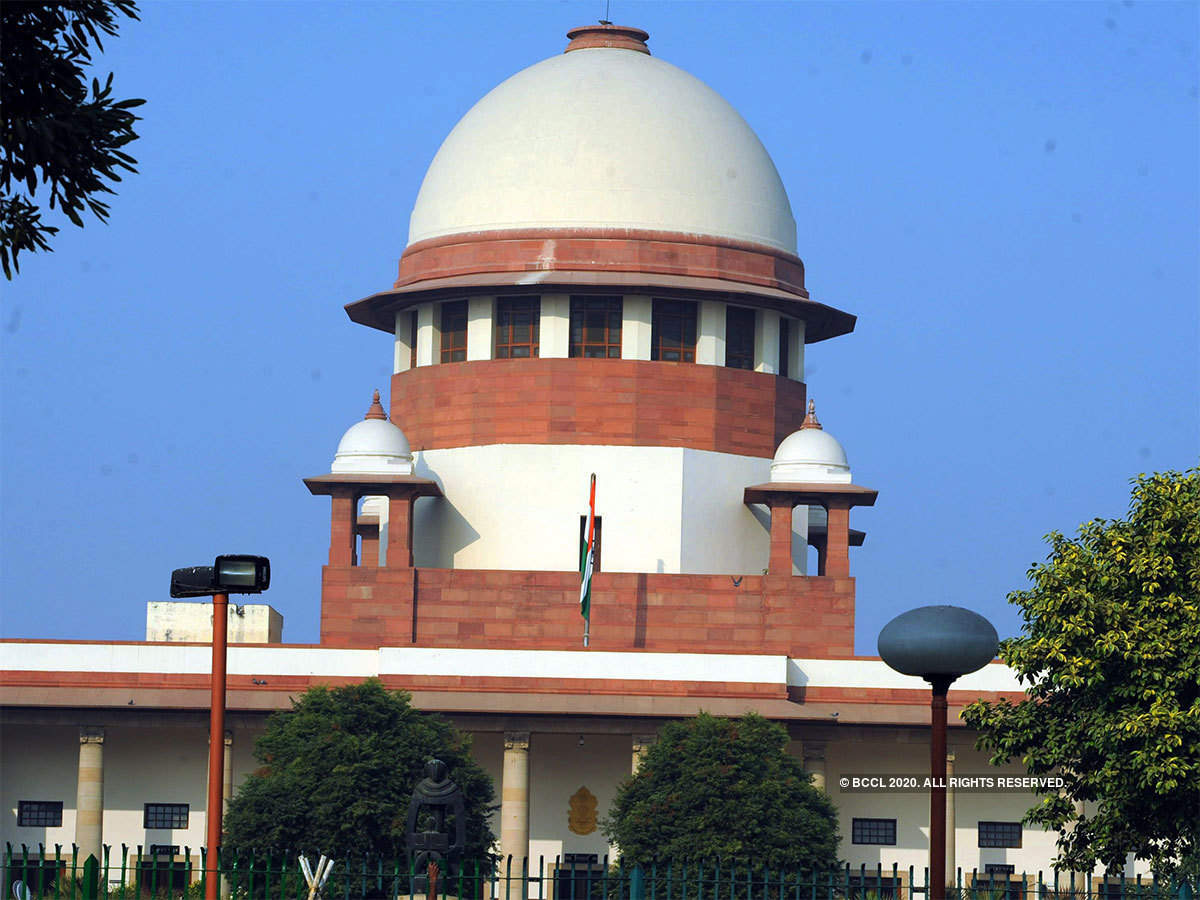 The Supreme Court on Tuesday said all the aspects of the Hathras case, which includes security for the victim’s family and witnesses, will be dealt by the Allahabad High Court.

A three-judge bench headed by Chief Justice S.A. Bobde entrusted the monitoring of the CBI probe into the alleged gang rape incident in Hathras to the Allahabad High Court.

Regarding the plea of the victim’s family lawyer for shifting of trial to Delhi, the top court observed that the shifting will be decided at a future stage. The bench said that the issue has been kept open and it would be taken up, if required, after the completion of the probe.

The top court said that since the CBI is investigating the incident, there should be no apprehension about the fairness of the trial.

On the request of the Solicitor General Tushar Mehta, the top court has requested the Allahabad High Court to erase the details of victim and her family recorded in the order.

The top court order has come on a plea filed by a social activist seeking court-monitored CBI probe into the Hathras case.

On October 15, the Uttar Pradesh Director of General of Police welcomed the Supreme Court to depute any agency for protecting the Hathras victim’s family, but said it should not be a reflection on the fairness of the state police.

Senior advocate Harish Salve, appearing for the DGP, submitted before a bench headed by Chief Justice S.A. Bobde: “This court may depute any agency for protection of the family but it shouldn’t be a reflection on the state police’s fairness. We are not opposed to anything.”

Salve insisted this should not be construed in any way that may put the Uttar Pradesh Police in bad light. After a detailed hearing on the matter, the top court had reserved its order.

Jaising urged the top court to entrust the Central Reserve Police Force with the victim’s family’s security and transfer it from the Uttar Pradesh Police.