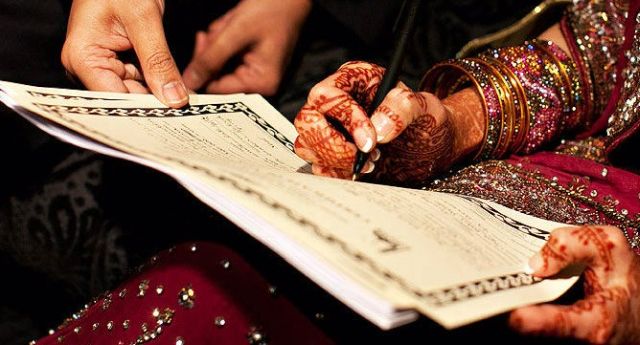 New Delhi : The Supreme Court on Monday sought Centre’s response on a plea challenging the constitutional validity of the practice of polygamy and nikah halala amongst the Muslim community.

A bench of Chief Justice Dipak Misra, Justice A.M. Khanwilkar and Justice D.Y. Chandrachud said the matter would be heard by the constitution bench.

The court directed that the matter be placed before the Chief Justice for setting up of an appropriate bench.

Appearing for one of the petitioners, senior counsel Mohan Parasaran told the court that the 2017 judgement which had held instant triple talaq as unconstitutional had left these two issues open and did not address them.

A Muslim husband is allowed to have more than one wife.

Under nikah halala, if a Muslim woman after being divorced by her husband three times at different instances wants to go back to him, then she has to marry another person and then divorce the second husband to get re-married to her first husband.