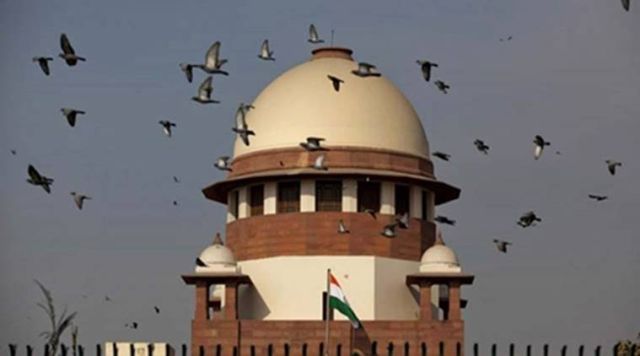 New Delhi : The Supreme Court on Monday sought a response from the Uttar Pradesh government on a plea by NGO People’s Union for Civil Liberties (PUCL) that sought a court-monitored CBI probe into police shootouts in the state in the past few months.

Seeking probe by an independent agency like the CBI or SIT, the NGO sought its monitoring by the top court itself or by a committee headed by a retired Supreme Court Judge.

The petitioner also sought compensation to families of what it called shootout victims and an inquiry into the role played by authorities or persons in position who directly or indirectly supported encounter killings by abdicating their responsibilities and duties.

Parikh later said that so far more than 1,500 shootouts had taken place ever since the BJP government came to power in the state, resulting in the more than 50 deaths.

Contending that police actions were contrary to the law laid down by the apex court, PUCL pointed out to the “impunity” with which police encounters are being endorsed by the state government.

It drew court attention to Chief Minister Yogi Aditya Nath’s statements on several occasions that “criminals will be jailed or killed in encounters”.

The petition referred to his other statements that allegedly endorsed retaliatory action against criminals.

The petition also referred to the National Human Rights Commission which, while taking a dim view of police shootouts, is said to have remarked: “… it seems that police personnel in Uttar Pradesh are feeling free, misusing power in the light of an undeclared endorsement given by the higher-ups. They are using their privileges to settle scores with the people. The police force is to protect the people; these kind of incidents will send a wrong message to society. Creating an atmosphere of fear is not the correct way to deal with crime.”

Justifying the plea for an independent court-monitored probe, the NGO said that “when law enforcement machinery has endorsed the acts of police encounters, no fair probe can be expected from them”.

Covid Courts of Women is organized in Bengaluru