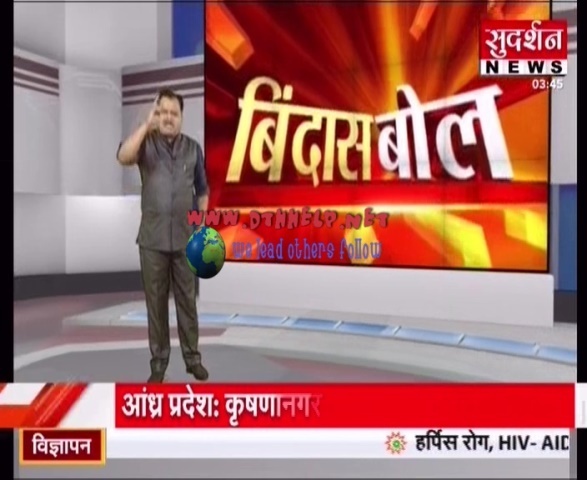 NEW DELHI — The Supreme Court on Tuesday stayed the broadcast of the subsequent five episodes of “UPSC Jihad” by Sudarshan TV, stating that the intent and purpose of the programme is to vilify the Muslim community.

A top court bench comprising Justices D.Y. Chandrachud, Indu Malhotra and K.M. Joseph said: “Edifice of a stable democratic society is based on coexistence of communities.”

The top court emphasised that any attempt to vilify a community must be viewed with disfavour, adding that India is a melting pot of civilisations, cultures and values.

The bench noted that the said programme contained factually incorrect statements with regard to the upper age and the number of attempts Muslim candidates get in UPSC exams.

Senior advocate Shyam Divan, appearing for the TV channel, argued that there is no change in its position from August 28 when the top court declined to impose a pre-broadcast order.

Divan insisted that the show was investigative journalism raising valid issues concerning national security. The petitioners, who had moved the top court against the broadcast of the show, contended that it fell in the realm of hate speech.

The bench said that pending further orders from the court, Sudarshan TV is restrained from telecasting the show.