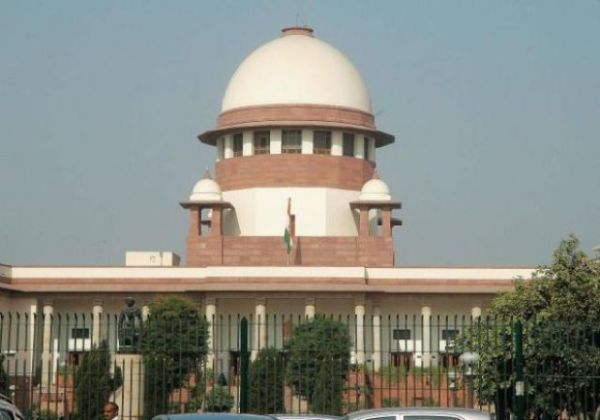 New Delhi, April 27 : The Supreme Court on Friday stayed the trial in the rape and murder of a young girl in Kathua in Jammu and Kashmir as it asked the accused to respond to the plea for the transfer of trial to Chandigarh.

Chief Justice Dipak Misra, Justice D.Y. Chandrachud and Justice Indu Malhotra stayed the trial which was listed for Saturday in Kathua, saying it would hold a hearing on the plea for transfer of trial on May 7.

Earlier, the Jammu and Kashmir government had opposed the transfer of the trial saying that it had a different penal code and transfer of trial would pose inconvenience to the witnesses.

Meanwhile, the Centre on Friday told the top court that it would extend whatever assistance was required from it.

The Centre is a respondent in a related petition seeking transfer of investigation from the Jammu and Kashmir Police to the Central Bureau of Investigation, a plea opposed by the rape-cum-murder victim’s father.—IANS