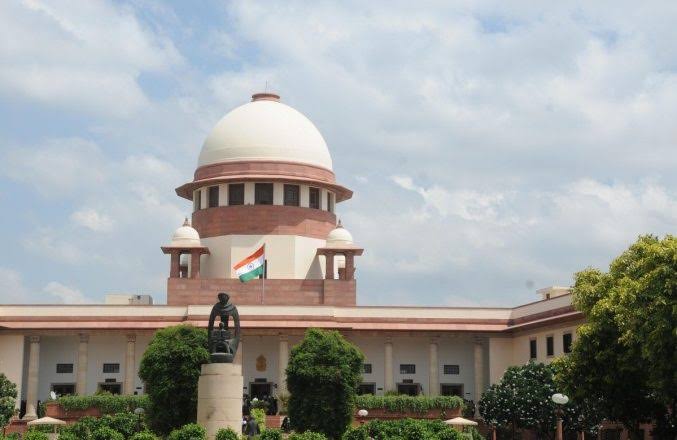 New Delhi, Sep 5 The Supreme Court will examine on September 16 a batch of petitions, involving various issues, including relaxation of movement, in Jammu and Kashmir. The apex court decided this on Thursday while hearing petitions.

Kashmir Times Editor Anuradha Bhasin”s counsel told the Bench, headed by Chief Justice Ranjan Gogoi, that the media was not being allowed to function in the Valley for the last one month.

This was contested by Solicitor General Tushar Mehta, saying a number of newspapers were being published from Srinagar.

Activist Tehseen Poonawalla”s counsel submitted that people were unable to travel around freely, were being deprived of basic rights, and had no access to hospitals.

On this, Mehta said the people had access to hospitals and around 700,000 people had visited hospitals in the Valley.

Poonawalla has raised the issue of lockdown as amounting to suspension of Article 19 (freedom of speech) and Article 21 (personal liberty) of the Constitution.

When the court enquired Poonawalla about his vocation, the Attorney General said he appeared in television channels. However, Poonawalla”s counsel said he was an activist and had the right to appear anywhere to raise his voice against violation of human rights.

The court adjourned the matter and also tagged the petition of Mohammad Aleem Syed, a Jamia University law student. The law student in his affidavit detailed the situation in the Valley based on his visit.