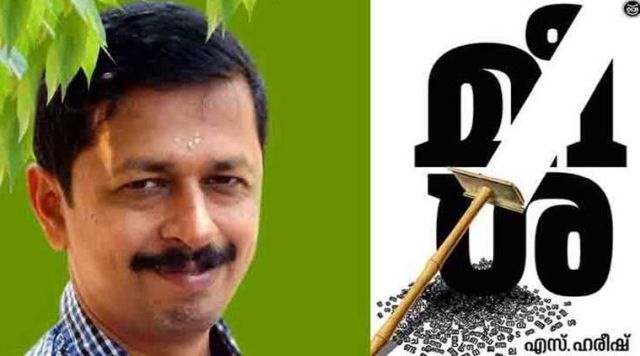 New Delhi : The Supreme Court will hear a plea on Thursday that seeks to ban excerpts of Malayalam novel “Meesha”, whose serialisation in a leading Malayalam weekly was withdrawn by the author following threats by suspected right-wing outfits.

The plea is against the novel’s alleged derogatory content on women that may hurt their sentiments.

A bench headed by the Chief Justice Dipak Misra agreed to hear the matter on Thursday after lawyer Usha Nandani mentioned the matter on Wednesday for an early hearing.

Petitioner Radhakrishnan has sought the banning of the publication or circulation by internet or propagation of that part of the novel that he alleged was derogatory to women.

The novel was being serialised by Mathrubhumi Weekly before being withdrawn by the author.

Hareesh had said that it all started after suspected right-wing activists posted on his Facebook page that the novel was an “insult” to Hinduism.

He also told a Malayalam TV channel that he is unable to and too weak to take on the people as threats have started to come against him and his family and withdrew it from further serialisation.

What appears to have attracted the ire of the right-wing outfits is a conversation between two characters in the novel, where they suggest that women who go to temples are subconsciously making a declaration that they are ready for a sexual relationship.

The character also says that women, when they fail to turn up in the temple for four or five days in a month, are not ready for it on those days.

Meanwhile, the novel has been published by DC Books and is currently available in bookstores across Kerala.