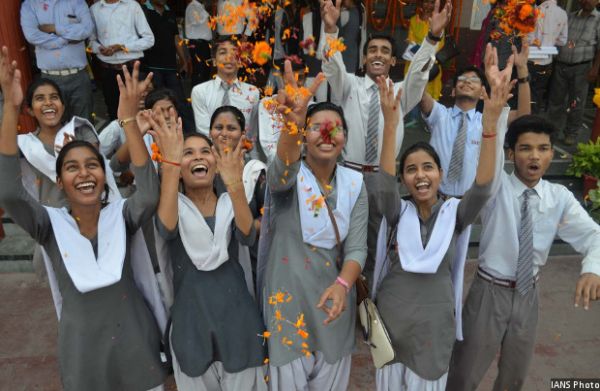 “Gender equality in schools is not only about equal numbers of girls and boys in classrooms, it is also about equal opportunities and avenues available to both resulting in equal participation and achievements,” said Renu Golwalkar, Head, Gender Equity and Diversity at NGO Care India, told IANS.

According to the experts, schools should avoid negative gender role stereotyping in any form and all types of sports, vocational courses and subjects should be promoted for both girls and boys for.

“Most schools see equality as access. Gender needs to defined in school from the very grassroot level and needs to accepted holistically,” Saswati Banerjee, Sesame Workshop in India added.

Golwalkar also mentioned that teachers are the torchbearers who play a major role in promoting equal participation and motivation of girls and boys in classroom activities, raising personal aspirations for a career among girls and their parents.

“There has to be an understanding among teachers how to integrate the other gender and not resort to stereotyping. There also needs to be higher awareness against bullying,” Banerjee added.

There is also need to develop and nurture leadership and initiative among children, especially girls so that they can prevent gender based violence and promote gender equity in their own lives, the experts suggested.

“The first step is to ensure that all children are given a fair start at life with the care, nurture and love they need to thrive. The government is taking steps to support this with the Beti Bachao Beti Padhao campaign and almost all the states have schemes in place as well,” Antara Ganguli, a Gender and Development Specialist with Unicef.

Parity in the number of books on women and men achievers and on themes around positive gender roles should make up the library, the experts commented.

“Schools can do a ‘Gender Audit’ of their libraries to see how they promote gender equality through books. Text books should be reviewed from a gender lens to ensure that they promote a positive gender role and spread messages of equality and mutual respect,” Golwalkar noted.

The experts also pitched that proper infrastructure like separate toilets for girls in schools is necessary to reduce the high rate of school dropouts, particularly in the rural areas.

“School dropouts among adolescent girls is highly attributed to the unavailability of separate functional toilets in schools. This hampers their ability to complete their education. Girls dropping out of school are more likely to be married before 18 years of age as compared to girls who continue their schooling,” Golwalkar pointed out.

She also mentioned that schools need to promote and nurture a safe and secure environment, especially for girls, so that they can exercise their constitutional right to education.—IANS