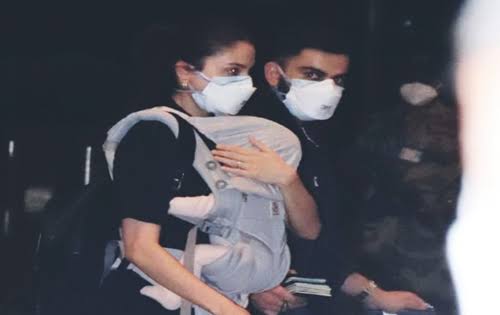 Scores of junior doctors have resigned after the division bench of Madhya Pradesh High Court had declared their state-wide strike as “illegal” and ordered them to resume work within 24 hours.

The Junior Doctors’ Association (JUDA) have been on a strike for the past couple of days, pressing for various demands, including hike in their stipend.

On Thursday, the High Court while hearing a petition called the strike “unconstitutional” and asked the JUDA members to return to their work within the next 24 hours.

The government had been told to take strict action against those doctors who do not resume their work within the stipulated time.

It is pertinent to mention here that there are 3,000 junior doctors in six medical colleges across the state.

Madhya Pradesh Junior Doctors Association (MPJDA) president Arvind Meena has said that all the junior doctors of the state have resigned.

Meena has also accused the government of putting unnecessary pressure on the doctors. The doctors have also threatened that they will take to the streets if the pressure mounts, as they are getting support from the people as well. They will also appeal to the Supreme Court on this matter.

However, sources said that the state government has promised 17 per cent hike in the doctor’s stipend.

Meanwhile, the strike has completely disrupted the healthcare services across Madhya Pradesh. — IANS

Madhya Pradesh : A Muslim man donates blood to save life of ailing Hindu baby in Chhatarpur