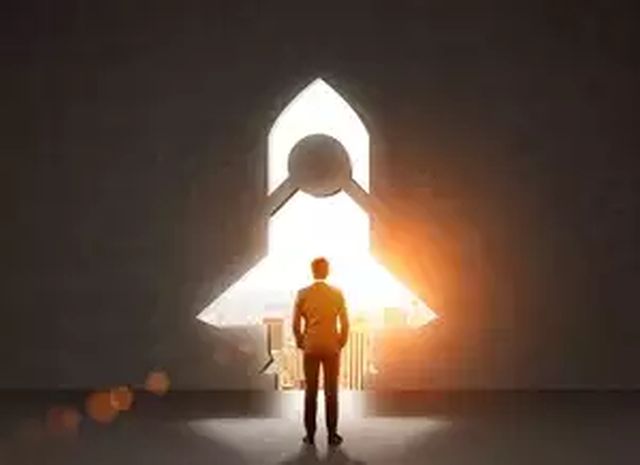 India is blessed to be the third-largest start-up economy in the world. Unfortunately, there is a curse that comes with that blessing. That is, as indicated in a 2016 report issued by the IBM Institute for Business Value and Oxford Economics, 90 per cent of Indian start-ups fail within five years.

The question is what can be done to reduce the number of failures? What are the secrets to success for India’s budding entrepreneurs and its business start-ups? There are many. But, based upon research findings and my own experience as an entrepreneur, I would like to highlight a critical few.

The IBM/Oxford report cited the lack of innovation as the primary reason for failing start-ups. A 2017 report by KMPG India and the Confederation of Indian Industry (CII) cited innovation, along with scalability and digitisation, as one of the three pillars for building a sustainable business.

So, what does an entrepreneur do to innovate? Here is the surprising answer that Vivek Wadhwa, a noted American IT researcher, academic, writer and entrepreneur, gave in an article in the Washington Post on April 30: “In a video-conference hosted by Indian start-up website Inc42, I gave Indian entrepreneurs some advice that startled them. I said that instead of trying new things, they should copy and steal all the ideas they can from China, Silicon Valley and the rest of the world.”

Wadhwa goes on to explain that the reason that Silicon Valley is the international leader and hotbed for information technology is that there is considerable “knowledge sharing” as engineers move from company to company. He observes that tech giants such as Facebook and Apple borrow and build on the ideas of others.

The KPMG/CII report makes a similar point on innovation, stating: “Not all innovation is radical or breakthrough. Innovation can also be incremental, yet small materially significant changes to the current operating model or products or services.”

I would extend that even further to recommend that the focus for entrepreneurial innovation should be encompassing — considering potential improvements in the areas known as the 7 P’s of services marketing: Product, Pricing, Place, Promotion, People, Process and Physical Evidence.

In addition, based upon my experience as an entrepreneur who took an information technology firm, the QSS Group, that I purchased in 1994 for $45,000 and one employee — me — to sales of over $300 million and 3,000 employees when I sold it to Perot Systems in 2007, I would offer the following advice that I gave in the keynote address to the participants at US-India Start-Up Forum sponsored by American Bazaar in Mumbai, in February 2017:

* Believe in yourself and your business. Pursue your end goal with drive, determination and a passion to succeed.

* Find and focus on your niche market. Figure out early on who will be your target customer segments and key customers within those segments and build your business model around them.

* Deliver quality products and services that exceed customer expectations. Merely satisfying your customer is not good enough. They need to receive the unanticipated in order to become loyal. This is as true for the neighborhood kirana stores as for Apple and Google.

* Surround yourself with talented people. Pay them well. Listen to them. Learn from them. And work closely with them. Remember, business is a team sport and not an individual one.

* Have no fear of failure. India is a market where investors have little tolerance for failure. But fear can be crippling. Put your faith in your plan and yourself and carry on.

While the strategies and tactics will differ given the nature of the business, I believe that addressing those five factors, along with the need for ongoing innovation, are cross-cutting and can be used by an entrepreneur to provide the framework for becoming successful in any start-up line of business.

There is no single formula for success, however, and the future is promised to no-one. Therefore, I will close with this final thought.

In a commencement address at Stanford University, Steven Jobs advised the graduates: “Your time is limited; so don’t waste it living someone else’s life.”

For budding entrepreneurs and owners of start-ups, I would modify Jobs’ advice and say: “Your time is limited; so don’t waste it trying to emulate someone else’s business. Don’t be a mere ‘me too’ business. Don’t be a clone. Find your inner entrepreneur. Chart your own path. Create a mission, vision and set of values that are unique to your enterprise. In other words, make it your journey. By doing so, you will define those secrets to success that will enable you to grow your small business of today into the big business of tomorrow.”

(Frank F. Islam is a well-known entrepreneur, civic and thought leader based in Washington, D.C. The views expressed are personal. He can be contacted at ffislam@verizon.net)

Thoughts for Republic Day: India can be a standard-setter for democracy worldwide