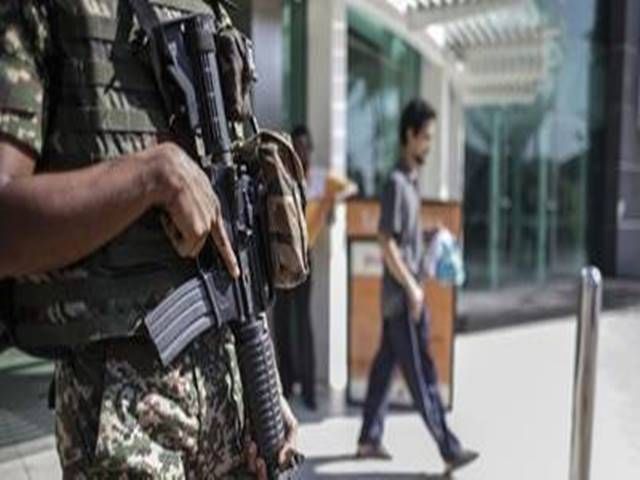 Agartala : Security was tightened across Tripura on Tuesday to maintain law and order following the publication of Assam’s draft National Register of Citizens (NRC).

“No adverse report was reported from anywhere in the state. However, following the release of second draft of NRC in neighbouring Assam, security agencies in Tripura are closely monitoring the situation in Tripura,” Inspector General of Police (Law and Order) K.V. Sreejesh told the media.

He said that the police stations adjoining Assam and the security personnel posted along the inter-state boundaries have been asked to maintain a strict vigil over the situation.

The Union Home Ministry has asked all the neighbouring states of Assam to tighten security.

Meanwhile, the tribal Indigenous Nationalist Party of Tripura (INPT) has demanded introduction of the NRC in the state.

“We would soon organise agitational programmes in Tripura in support of our demand. For the interest of the indigenous tribals, like in Assam, NRC must be prepared in Tripura,” INPT President Bijoy Kumar Hrangkhawl told reporters on Tuesday.

Another party, Indigenous People’s Front of Tripura (IPFT), the junior ally of the ruling Bharatiya Janata Party (BJP), has also made the same demand.

Over 40 lakh of the 3.29 crore applicants have been excluded from Assam’s draft NRC released on Monday, sparking concerns about their future and triggering a nationwide political row.

Applications of 2.89 crore have been approved in the draft list of citizens, which forms part of a long-running campaign against Bangladeshi immigrants in Assam.