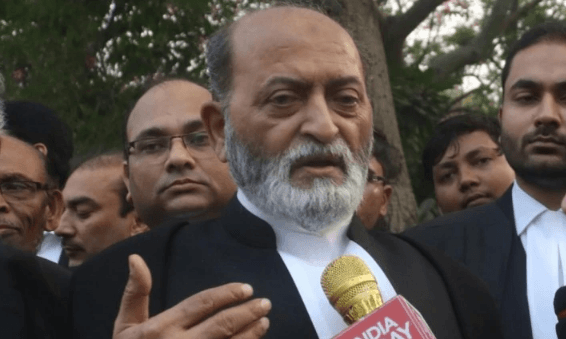 He slipped and fell down on a floor wet from rains while coming out of his office around 4.30 pm, his son Nazam Zafaryab told PTI.

The 71-year-old advocate is an active voice on Muslim issues, involved member of the civil society, expert on Muslim Personal Law and the Indian Penal Code. He is also a senior member of AIMPLB’s legal cell.

He has been associated with the Babri Masjid case since 1980s. He fought for the mosque in various courts including Allahabad High Court and the Supreme Court. However, the top court on 9 November 2019 handed over the premises to the Hindu party permitting construction of a Ram temple at the site.

Jilani has also served as an additional advocate general of Uttar Pradesh.