The blue dream is alive. French are into the finals. Fiery Belgium has been defeated. By closest of margins. But, margins for now are least into head of Deschamps and his blue-eyed boys. The 1998 champions are staring at another trophy. One more win and Russia stands conquered.

There is a host of Muslim players in the French squad, who have contributed to France’s success. Here is a list of players who are playing for France – FIFA WC 2018. 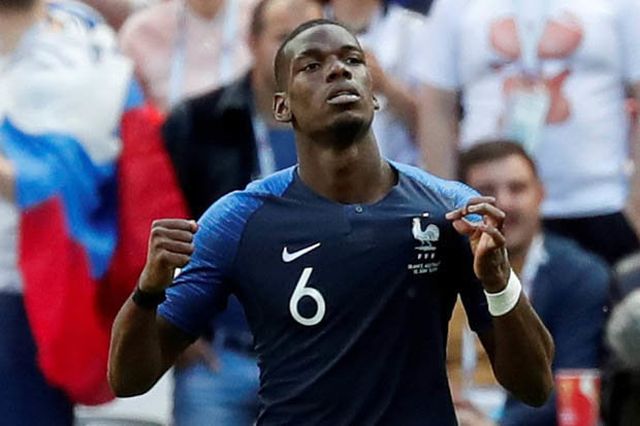 Coming into the tournament with a not so great performance for Manchester United Pogba has played pretty maturely in Russia and has been a vital cog in the French team. In 2012, Pogba joined Italian side Juventus to win four consecutive Serie A titles, as well as two Coppa Italia and two Supercoppa Italiana titles. He received the Golden Boy award in 2013 and Bravo Award in 2014. In 2016, Pogba was named to the 2015 UEFA Team of the Year as well as the 2015 FIFA FIFPro World XI, after helping Juventus to the 2015 UEFA Champions League Final. 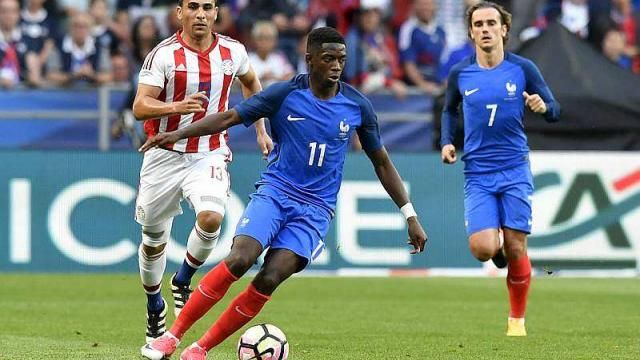 A 21-year-old forward for Spanish club Barcelona and the France national team. Dembele hails from Mali, Mauritania and Senegal. He won the German Cup DFB-Pokal with Borussia Dortmund in 2016-17 in addition to La Liga 2017–18 and Copa del Rey 2017–18 with Barcelona. Furthermore, he was named the UNFP Ligue 1 Young Player of the Year 2015–16, UEFA Champions League Breakthrough XI: 2016, Bundesliga Rookie of the Season 2016–17, and Man of the match in 2017 DFB Pokal Final. That’s in addition to being named in the Bundesliga Team of the Season 2016–17.

A Malian born central midfielder plays for the English club Chelsea. In 2015, he joined Leicester City to win the club’s first ever Premier League title. The following year, he joined Chelsea winning the league again in his first season. He also won the PFA Player, Player of the Year and FWA Footballer of the Year and became the first outfield player to win back-to-back English league titles with different clubs. 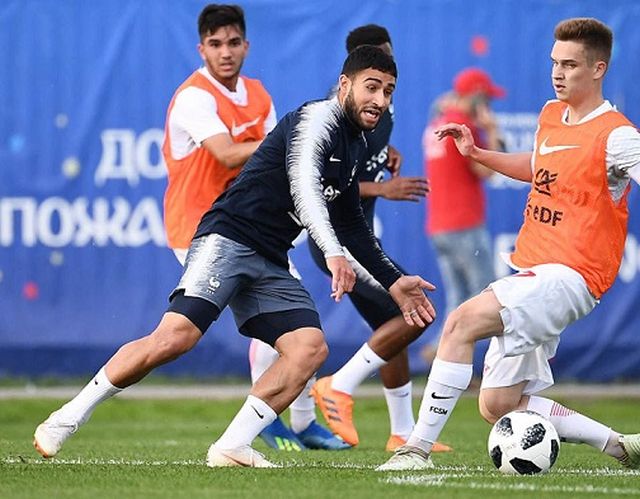 A Moroccan-born central defender, with French nationality, Adil plays for the French club Marseille. He won the ‘Ligue 1’ in 2010-11 and Coupe de France 2010-11 with Lille. Moreover, he achieved the UEFA Europa League trophy with Sevilla in 2015–16 and made it to the UEFA Europa League Squad of the Season for the same season. 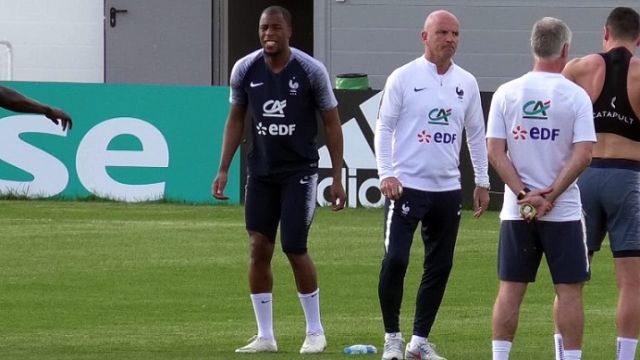 A 24-year old defender, and originally Senegalese. He plays for AS Monaco club and the French national team. He won ‘Ligue 1’ in 2016-17 with Monaco and was named the UNFP Ligue 1 Team of the Year in the same season. 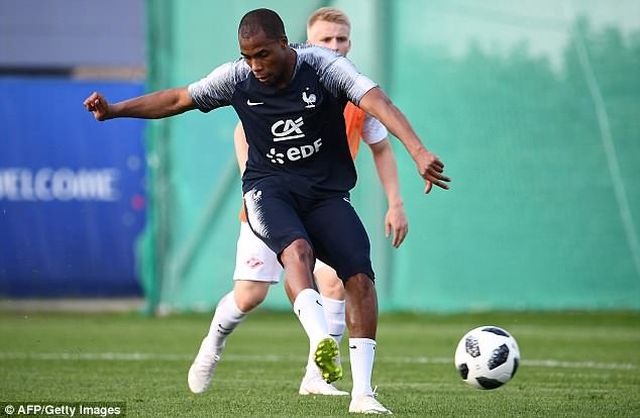 Also hailing from Senegal, Mendy is a skillful footballer who plays as a left back for Premier League club, Manchester City and the France national team. He won Ligue 1 with Monaco before moving to England on a then world-record transfer fee for a defender. 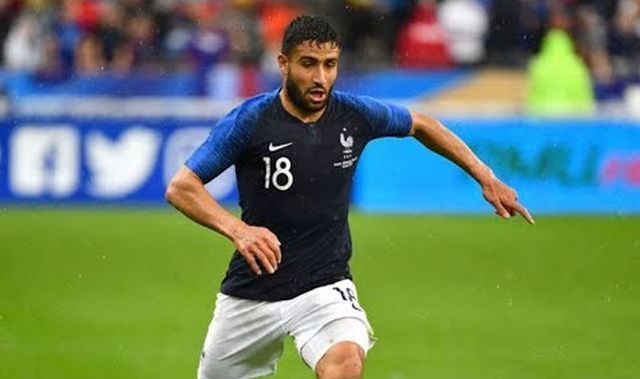