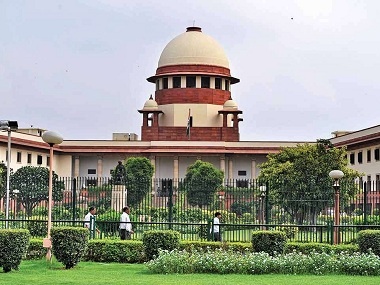 September22: In March , a PIL had been filed before the Supreme Court seeking a direction for the immediate evacuation of protesters at Shaheen Bagh and other protest sites in the country, on account of the Coronavirus outbreak. The protestors were later removed by the police on March 24 with the outbreak of the pandemic and the resultant national lockdown.

The Bench of Justices Sanjay Kishan Kaul, Aniruddha Bose and Krishna Murari took up for hearing a clutch of petitions that had sought clearance of the protest site at Delhi’s Shaheen Bagh, where protests against the Citizenship Amendment Act were being held.

The Bench  said that there cannot be a ‘universal policy’ on right to protest and possible curbs as also balancing it with acts like blocking of roads are needed because the situation may vary from case-to-case. In parliamentary democracy protest can happen in Parliament and on roads but on road it has to be peaceful,” it added.

Amit Sahni, one of the lawyers who had filed the plea, said that in public interest, the protest at Shaheen Bagh should have been prohibited. “This was allowed to continue for more than 100 days and people faced difficulty,” he said.

During the hearing, advocate Mehmood Pracha, for an intervener, referred to the manner in which the protest was dismantled. He said the court should not always consider the “state machinery as sacrosanct”. “State machinery can be abused to convert a peaceful protest of many months into something else. The ruling political party came with the police and the violence started,” Mr. Pracha said.

Agreeing that citizens have a right to protest, the Supreme Court pointed out that there are also other public rights such as the right to movement and mobility. The Court then proceeded to reserve its order.